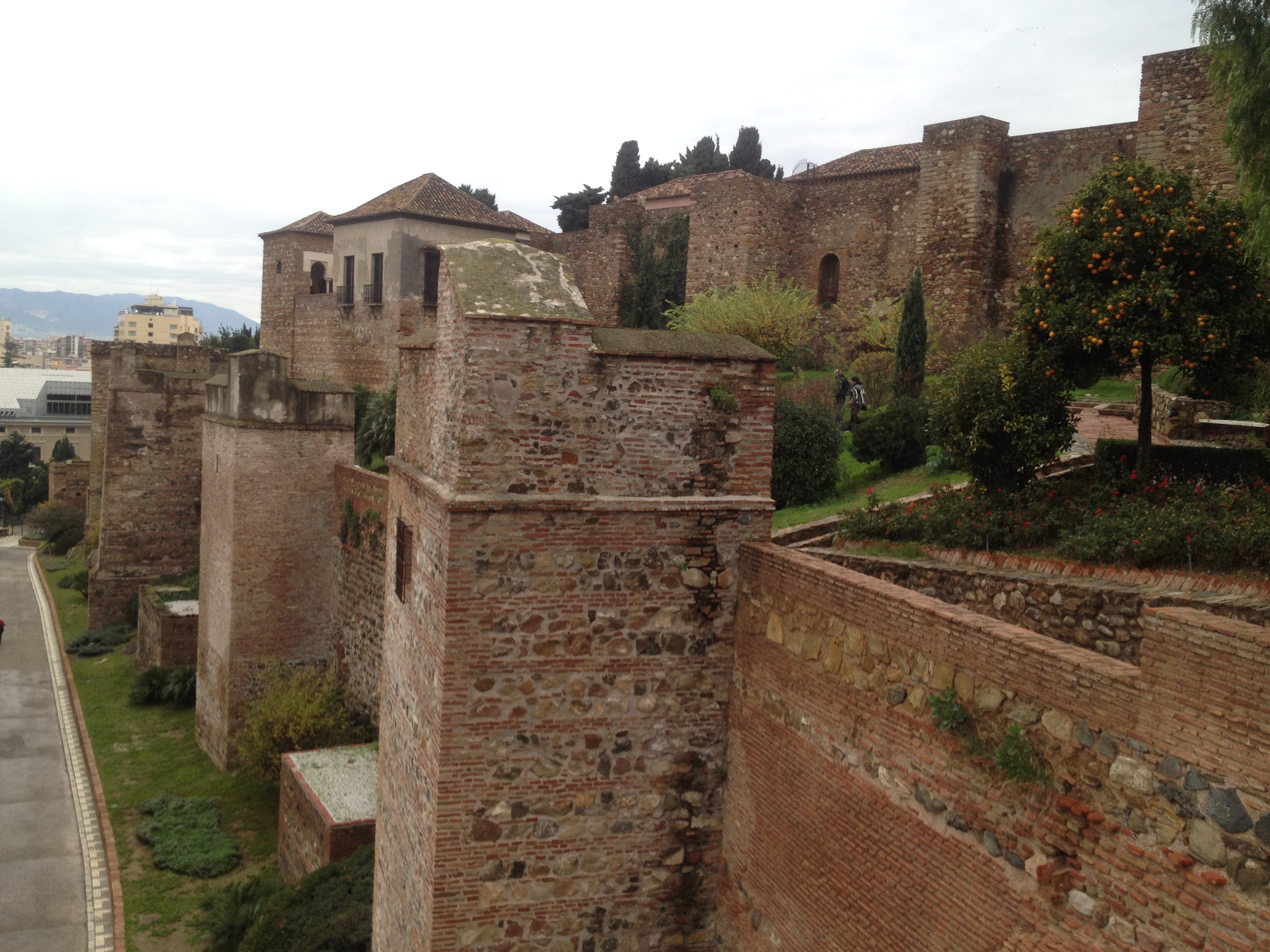 La Alcazaba is one of Malaga’s most distinctive landmarks.

This fortress palace, whose name in Arabic means citadel, overlooks the city from a hilltop. 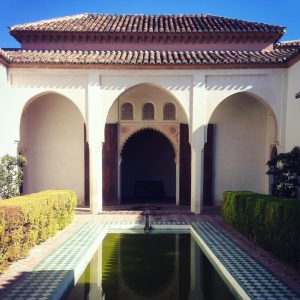 It was first constructed on the ruins of a Roman fortification during the reign of Abd-al-Rahman I around 756 to 780AD. It was then rebuilt by the Sultan of Granada, Badis Al-Ziri, from 1057 to 1063AD with much of the inner palace refurbished.

The Alcazaba has a distinct feel from its more famous, younger neighbours, the Alcázar of Seville and the Alhambra of Granada. It was already three centuries old when the others were built.

After the Reconquest, it fell into decay until restoration work began in 1933, and continues slowly today. Two of its original three walls remain, as well as over 100 towers and three palaces.

Its well-kept gardens provide a lovely oasis of tranquillity right in the city centre.

It is one of two Moorish fortresses in the city, the other being the Castillo de Gibralfaro, located above. Unfortunately, there is no direct link between the two despite it appearing to be part of the same complex.

Opening hours vary according to the season. You can consult them, as well as the incredibly reasonable prices, here.