Getting around Malaga by bicycle 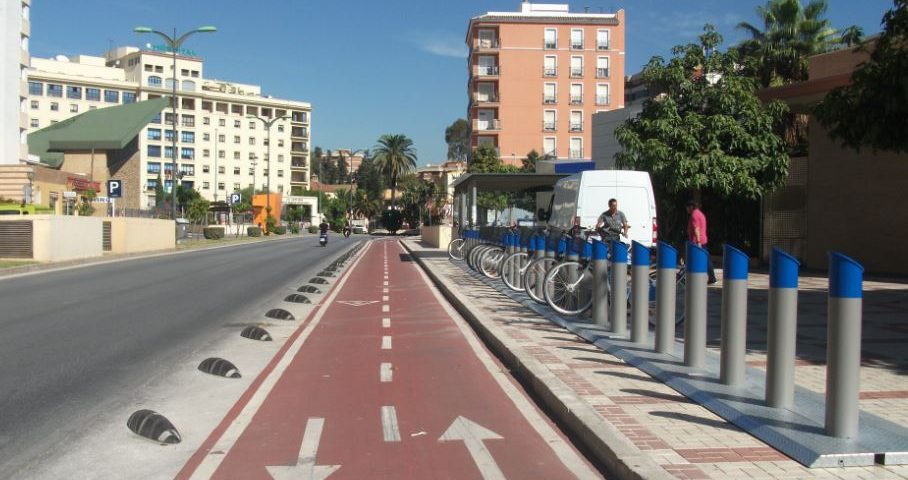 While cycling is still a relatively new way of getting around in Malaga city, more and more bicycles are visible on the city’s streets every day.

The city hall has made enormous progress in this regard and the city now boasts 44 kilometres of cycle lanes.

That said, if you come from countries where there is top-notch cycling infrastructure, such as the Netherlands or Belgium, you may find yourself disappointed by the options in the city.

For example, the vast majority of the cycles lanes in the city are on the western side of the Guadalmedina river. Besides the shared area (with pedestrians) along the seafront from La Malagueta beach to Baños del Carmen, only very small stretches of cycle lanes exist near the historic centre and out east.

As a result, cycling can be quite a perilous pursuit for beginners (or those who aren’t sure where they’re going), especially with many drivers not especially accustomed to sharing the roads with cyclists.

However, for more confident bikers, even in the city centre there is rarely a lot of road traffic in Malaga. In fact, there are a lot of very wide boulevards where cars and bicycles can easily co-exist.

If you fancy heading out on a bike ride, click here to view Malaga’s network of cycle lanes.