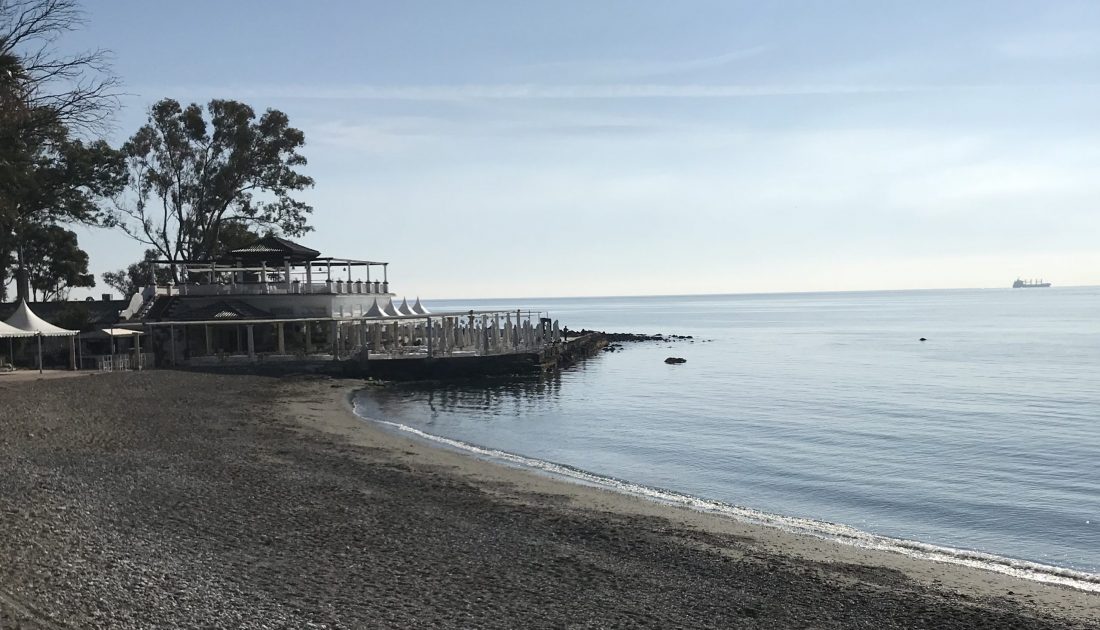 Baños del Carmen is the name given to the beach and the area located just to the west of the old fishing village Pedregalejo.

Though the beach itself is quite small and can get very busy in the summer, there’s a good reason for that. From there you can see one of the best sunsets on the Costa del Sol, across the Bay of Malaga.

The beach is named after an old spa built in 1918 on the ruins of Monte San Telmo, as a leisure space for the bourgeoisie of the time. It was composed of a central pavilion and a perimeter bathing area. Over the years, the site saw the addition of a pier, a cinema screen a tennis court where Malaga’s first tennis tournament was held.

Nowadays it is El Balneario bar and restaurant and efforts are being made to revitalise the area and bring back its golden days after years of abandon and disrepair.