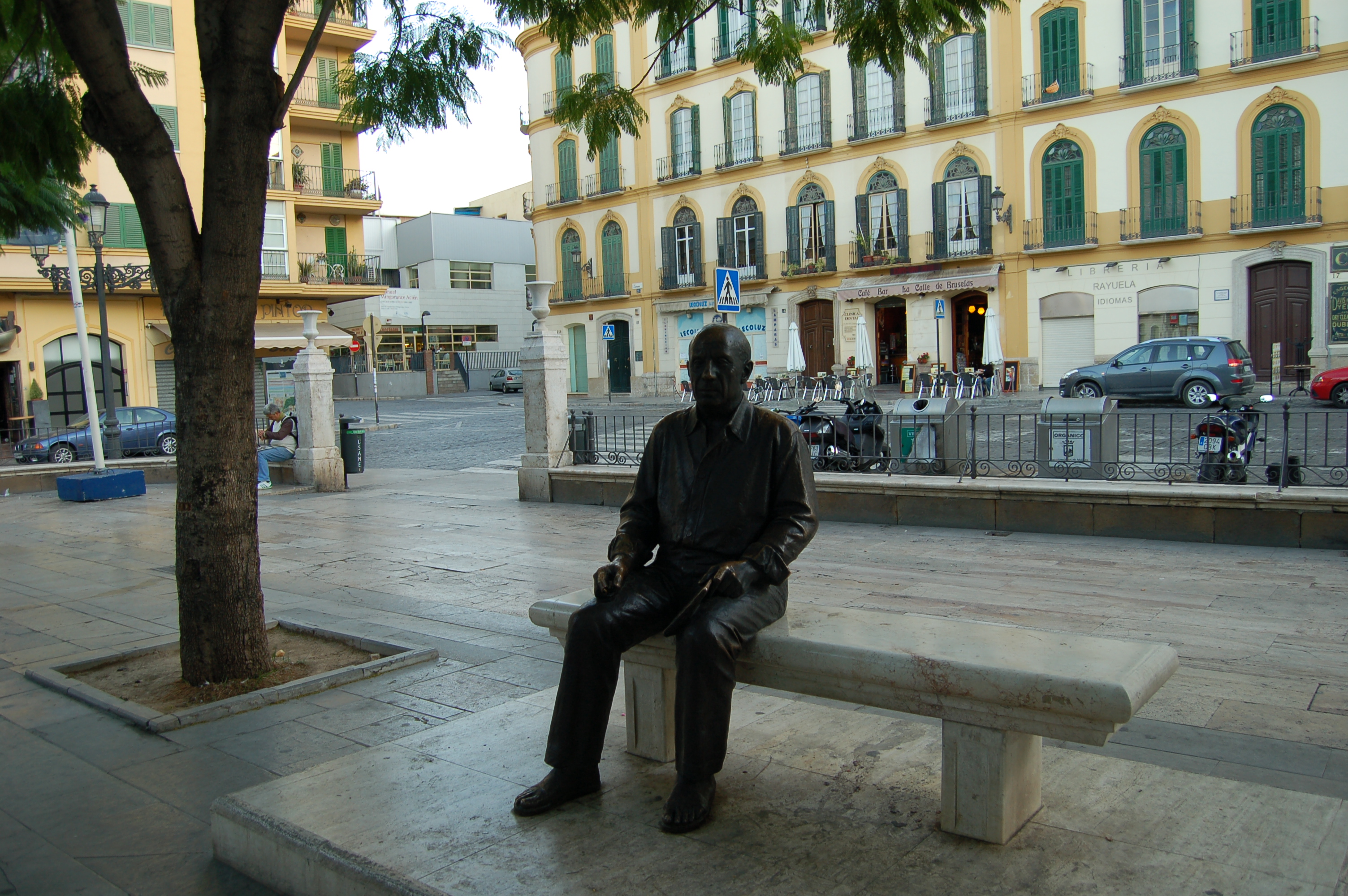 You don’t have to walk far from the Picasso Museum to find Plaza de la Merced, a romantic square in which, at the end of the row of houses on the north side you can find number 15, where the man himself, Pablo Ruiz y Picasso, was born in 1881.

Nowadays, Plaza de la Merced houses both the headquarters of the Picasso Foundation, which possesses some 200 pieces by the artist, but also the Birthplace Museum (Casa Natal).

The former has spaces for temporary exhibitions, while the latter highlights Picasso’s family, social and cultural links with Malaga as you pass through six rooms, each dedicated to a different theme.

While you’re there, don’t forget to take your picture with Pablo himself! He’s sat on a bench on the corner of the square (a crowd of congregated tourists is normally the giveaway!)