Getting to Malaga Airport from the city centre 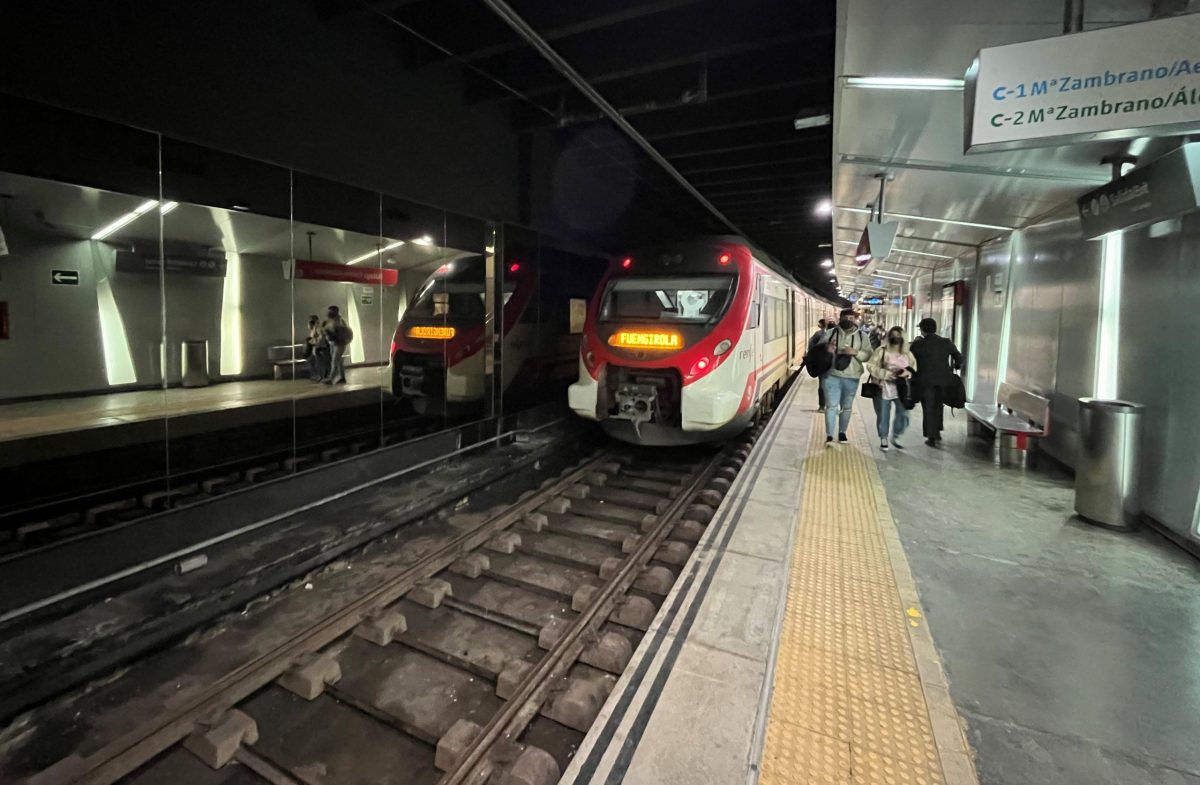 The trip home after a nice holiday is always horrible. However, the trip from Malaga city centre to Malaga-Costa del Sol Airport is a short one with three easy options.

The Renfe Cercanías suburban train is the quickest way to get between the airport and the city (12 minutes).

It’s also the best value for money with a single fare available from 1,80€.

In the city, the two most central stations are Málaga Centro Alameda and Málaga María Zambrano – both served by the C1 line which runs to Fuengirola.

The former is located at the end of the Alameda, between Calle Larios and El Corte Inglés, while the latter is located inside the large main station around a 20 to 30-minute walk from the historical centre.

Trains on this line run roughly every 20 minutes. You can find the timetable here.

The easiest option to get from Malaga city centre to the airport is by taxi. In Malaga these are very strictly regulated and details of tariffs are displayed in the back window of every taxi.

The fares are metred and generally cost between 20 and 25 euros to get from the city centre to the airport.

On a day without traffic this should take no more than 20 minutes.

The final option is to take the Línea Exprés Aeropuerto bus, operated by EMT.

The bus takes considerably longer (up to 45 minutes) to reach the airport, stopping frequently in several of the city’s ‘barrios’, as well as at the main train (María Zambrano) and bus station.

From the city centre you can catch this bus on the Paseo del Parque and at the bottom of Calle Larios.

Tickets cost four euros one way and you can purchase them on board in cash.

This bus runs once every 20-45 minutes. You can find the timetable here.