Getting on the ‘padrón’ in Malaga 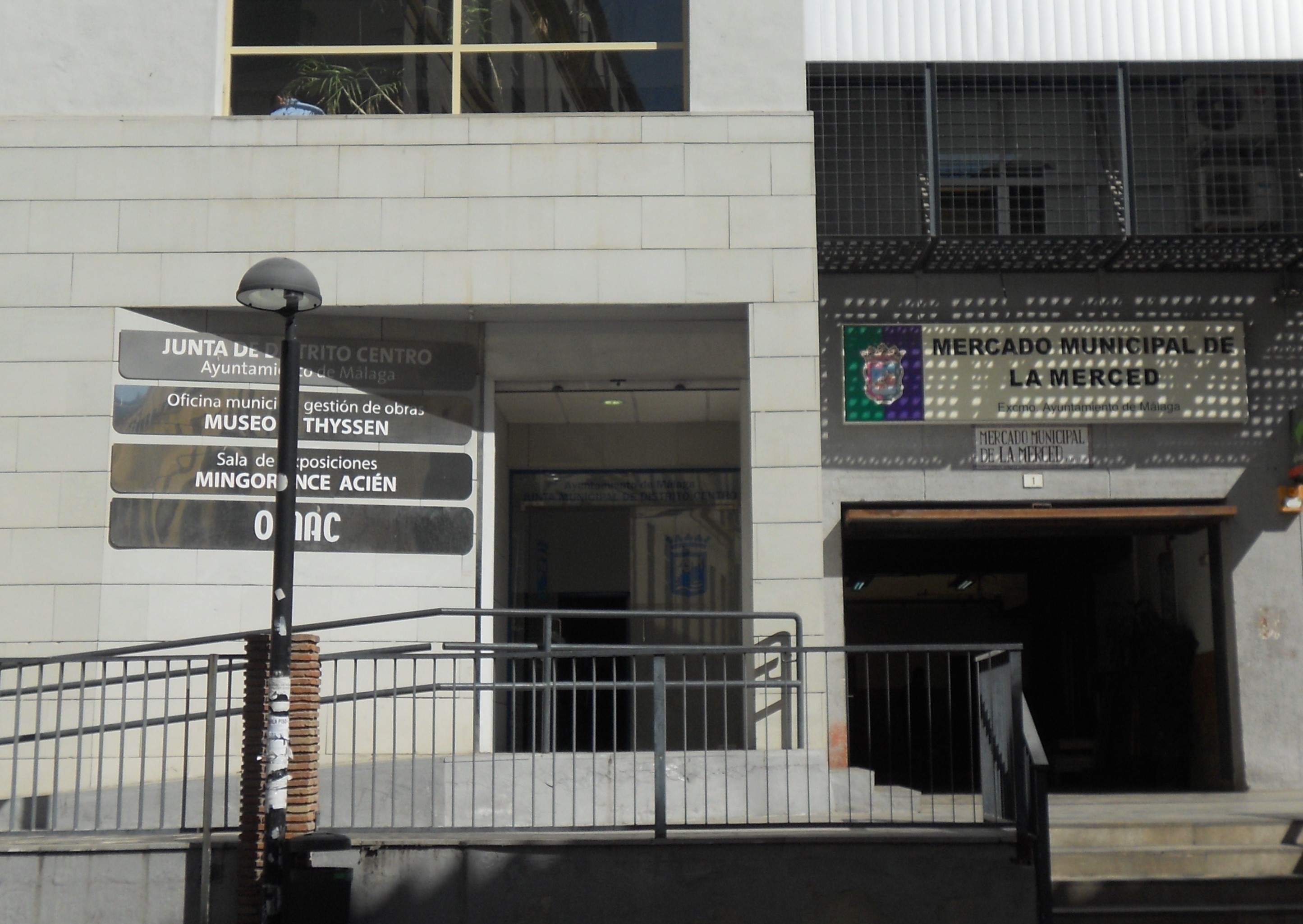 If you’re going to stay in Spain indefinitely, you should get yourself registered on the ‘padrón’ (population census).

This is important for a number of reasons. Firstly, this can be used as proof that you have been residing in the city and, secondly, this will allow you to sign up for a number of services such as private health insurance, gym memberships and phone contracts.

What’s more, the government uses the data from the padrón to allocate funding to towns and cities for new and exciting projects we can all benefit from.

Luckily this is a fairly straight-forward process. The biggest and most convenient office to go to is located just off Plaza de la Merced (Calle Merced, 1), above the gourmet market (the others can be found here).

Follow signs for ‘padrón’ or ‘empadronamiento’ to the appropriate office (on the first floor) and take a ticket and wait to be attended.

Once your number is called, inform them that you would like to ‘empadronarse’. They will give you a simple form to fill in and once you return it, along with several copies of the documents it specifies (NIE, passport etc.), they’ll send it off and you will receive a letter from the mayor welcoming you to the city.

If you want to speed up the process, you can arrive with the form already filled in and the copies of the necessary documents in hand. These are:

The whole process can take up to two months but is often much quicker. If your situation is more urgent, it may be completed on the spot (or you could be asked to return to the office a few days later when they can tell you if your application is successful and print you off a certificate).

If you need to change your address at a later date, the process is the same but the form is slightly different.

How to get a NIE in Malaga 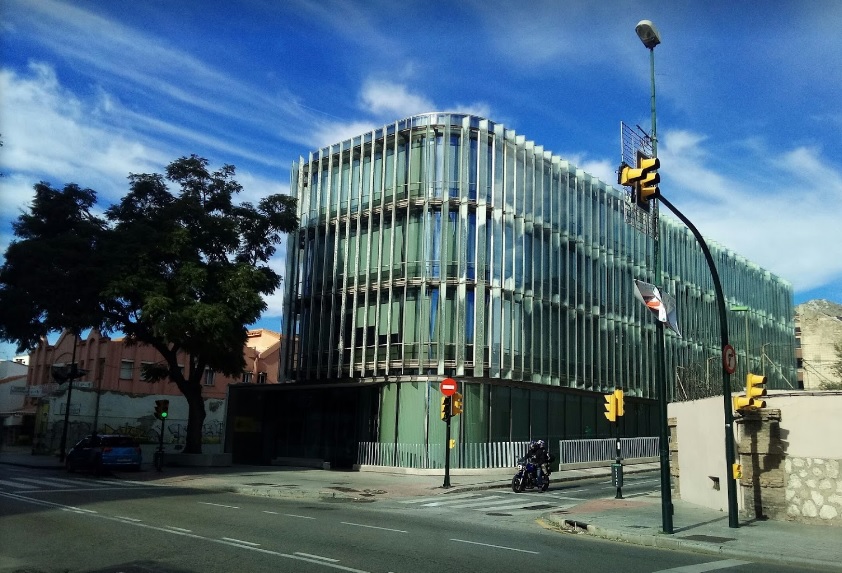 Registering and getting a Social Security number in Malaga 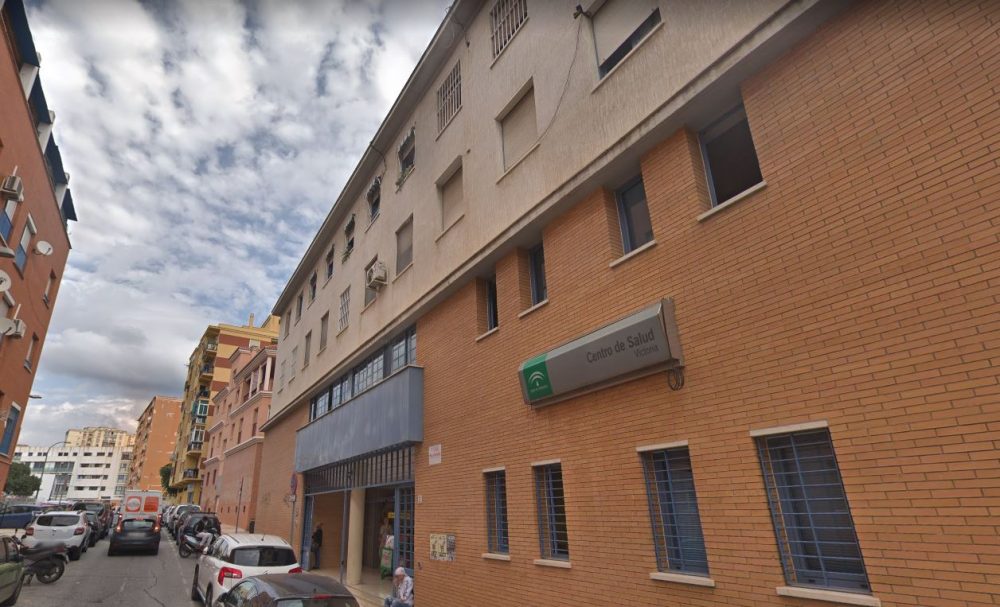