The aroma of roast chicken fills the street surrounding the Atarazanas market, emanating from the unmistakable Pollos San Juan.

It comes as no surprise therefore that their set chicken menus (quarter, half or a whole chicken served with chips and sauce) have been a staple of Malaga popular dining since its opening in 1963.

Pollos San Juan also has a wide range of side dishes, such as paella, gazpacho and salads, making it a popular stop-off for those searching for ready-made meals.

Too lazy to cook and too lazy to fetch it? No worries, Pollos San Juan runs a super-efficient delivery service too. 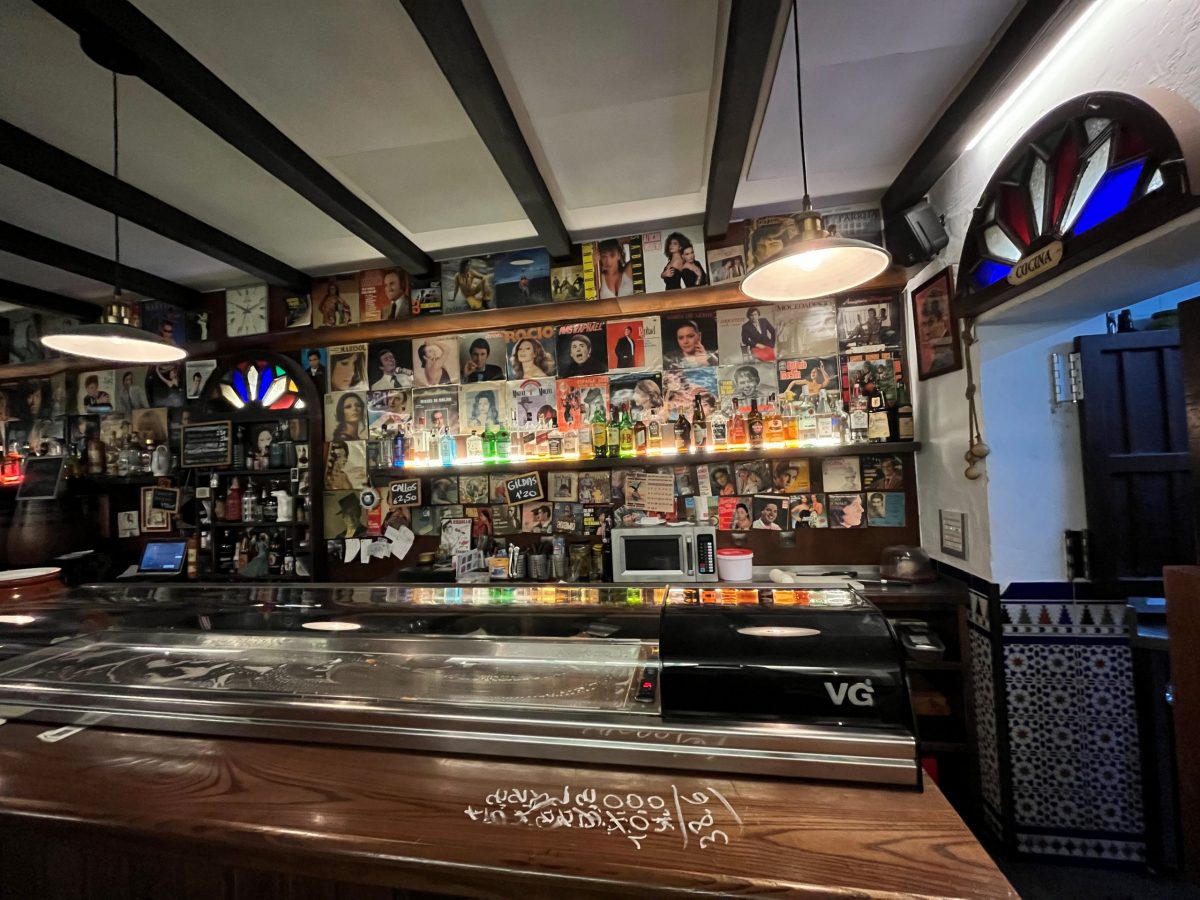