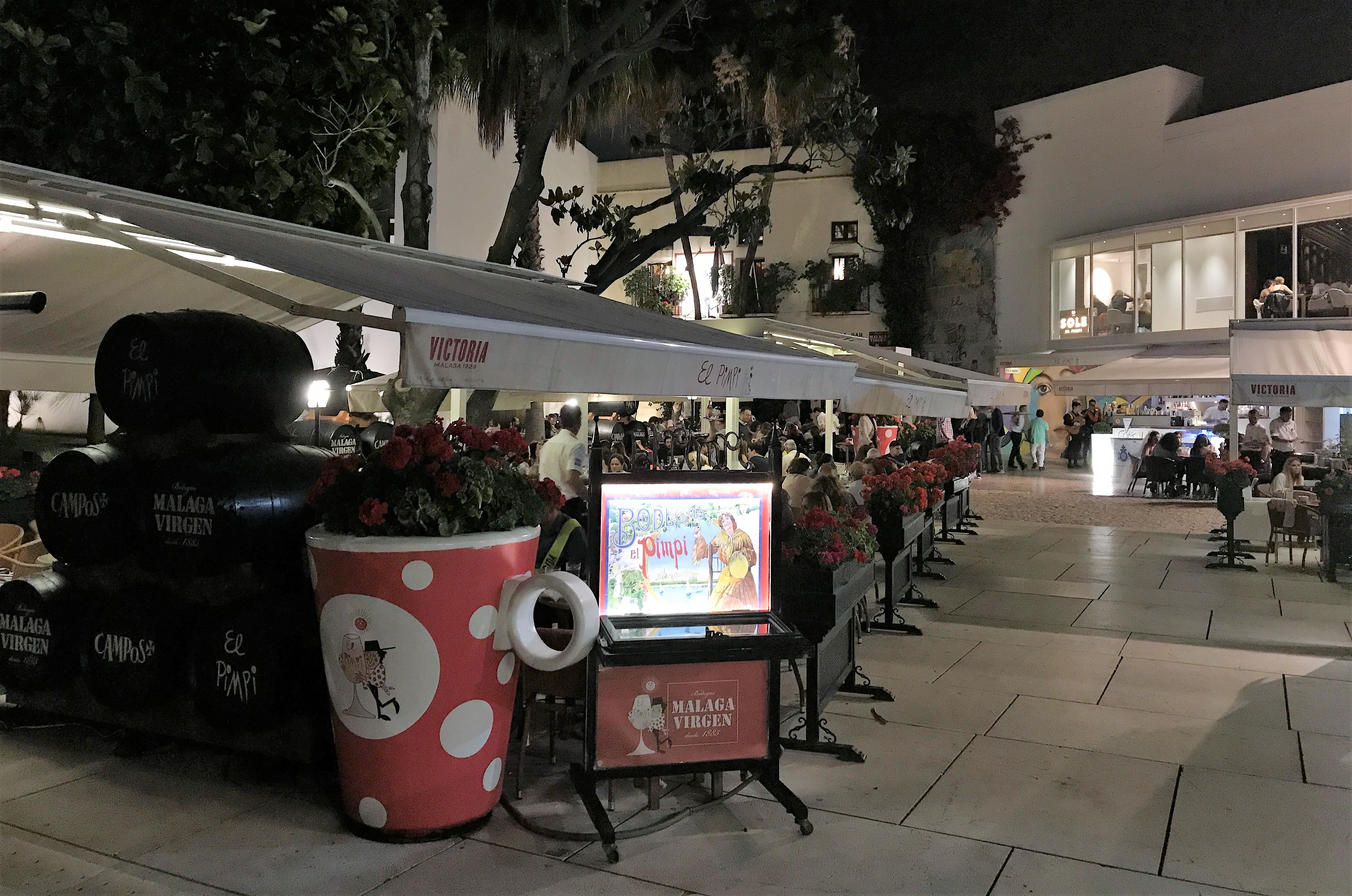 No trip to Malaga is complete without a visit to El Pimpi.

The restaurant-bodega features in all of the guide books and ‘top 10s’ you can imagine, mostly because it’s a Malaga institution with an unparalleled location (and superb outside terrace with views of the Alcazaba), but also because standards remain high despite it becoming something of a tourist hotspot these days.

Its grandiose appearance, with decades-old bullfighting posters, internal patios, exposed wooden beams and stone archways, might make it appear older, but El Pimpi only celebrated its 50th birthday in 2021.

However, now with Malaga-born Hollywood star Antonio Banderas owning a share (he also owns the rooftop apartment next door and is occasionally seen on Calle Alcazabilla), its profile has been raised internationally and it is almost certain to last another half century at the very least. 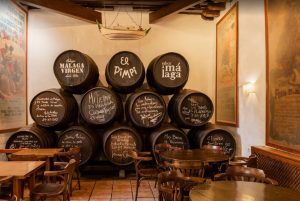 The menu is varied but includes a carefully-considered selection of the best of Malaga’s most typical dishes and, as the barrels throughout the restaurant suggest, local wine is their speciality.

The most typical wine from Malaga is a sherry-style sweet wine. Be sure to try a little glass while you’re there. The waiters are more than willing to explain the subtleties between the varieties.

For the more discerning person, El Pimpi is a popular spot to start the evening and get your predrinking done (there is also a cocktail menu and beer on tap) before enjoying the local nightlife.

As El Pimpi is such an iconic institution, many celebrities have passed through the doors. And when they do, that moment is normally immortalised.

When you go inside, check out the signatures on the barrels or the photo wall opposite the bar. You’re sure to recognise many of the names!

Did you know…? Malaga historians say that ‘el pimpi’ was the name given to early tour guides who accompanied ships’ crews around the city, showing them the sights of interest and where to find typical food. This character appears in the restaurant’s logo. 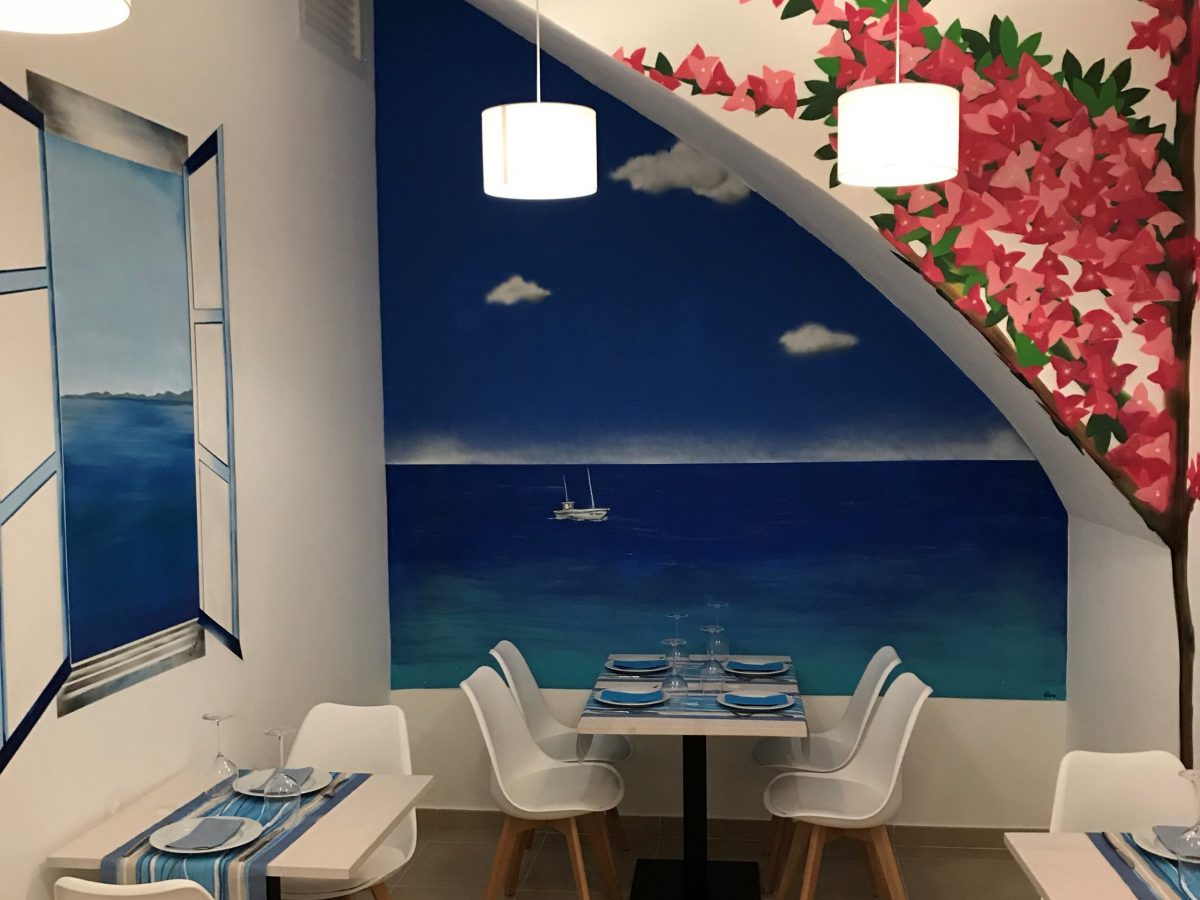