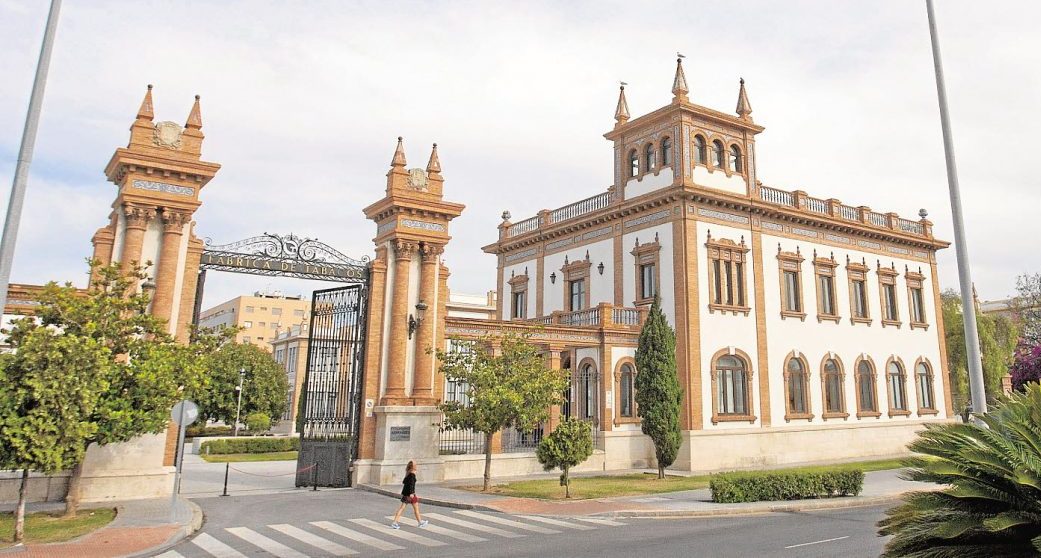 In 2015, the Colección del Museo Ruso, a branch of the Russian State Museum of Saint Petersburg, chose Malaga as a destination to increase its already significant global footprint – and it’s not hard to see why.

Housed in the outskirts of the city in the Huelín district, until early 2022 the “Russian museum” welcomed over 40 exhibitions with works from some of biggest names in Russian art, including Vassily Kandinsky, Kazimir Malevich, Marc Chagall, Alexander Deineka and Alexander Rodchenko. 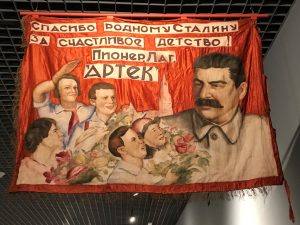 However, all changed with the start of the war in Ukraine. After the EU imposed sanctions on Vladimir Putin’s Russia for the invasion, the works of art were packed and loaded into large lorries before being taken back to St Petersburg by road.

As of June 2022, the future of the museum remains uncertain. The gallery itself remains open but is showcasing art from other parts of the world until the war concludes (more details here).

The gallery is located in the magnificent La Tabacalera, a complex of beautiful buildings which used to house the old tobacco factory. Nowadays, for the last decade, it has hosted the city’s motor museum and, more recently, the city’s Digital Content Hub.

Even if art isn’t your thing, the neighbourhood is still worth checking out. It is well worth taking the bus ride from the centre, or even the walk along Misercordia beach to take in the wide selection of ‘chiringuitos’ (beach bars) which have a lot more of a local feel than La Malagueta, for example.

The Parque del Oeste is also a stone’s throw away.