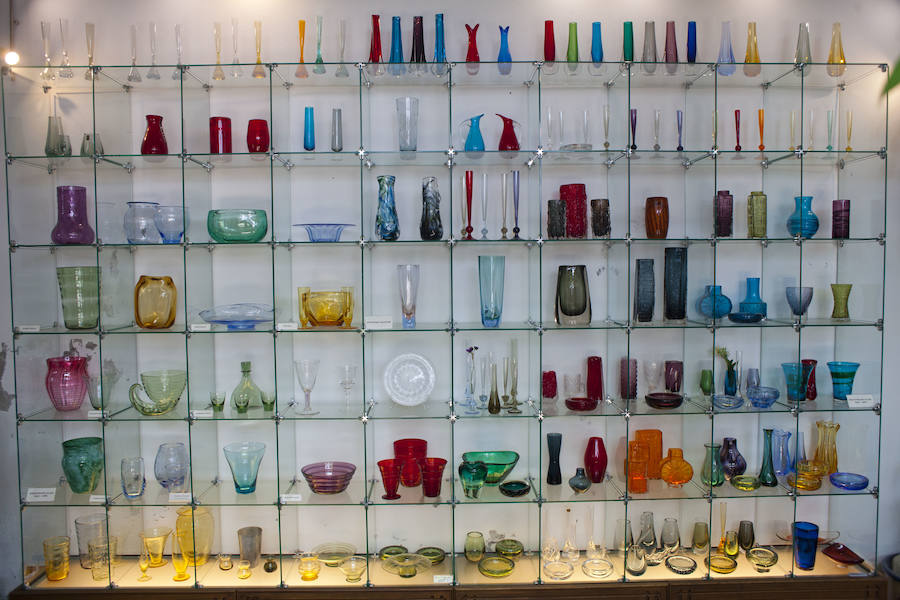 The Museo del Vidrio y Cristal de Málaga (The Malaga Museum of Glass and Crystal) is one of the city’s hidden treasures, tucked away in the backstreets of the San Felipe Neri district of the city.

Located in a carefully-restored 18th-century town house,  each room chronicles the history of mankind through the medium of glass.

It is a private collection of more than 3,000 pieces of glass, accompanied by pictures, furniture, and decorative objects in a setting that corresponds to each historical period represented.

Far from conventional, the museum certainly lacks mainstream appeal. However, thanks to the dedicated team of guides and their entertaining and often comical presentation style, even the most sceptical visitor is converted.