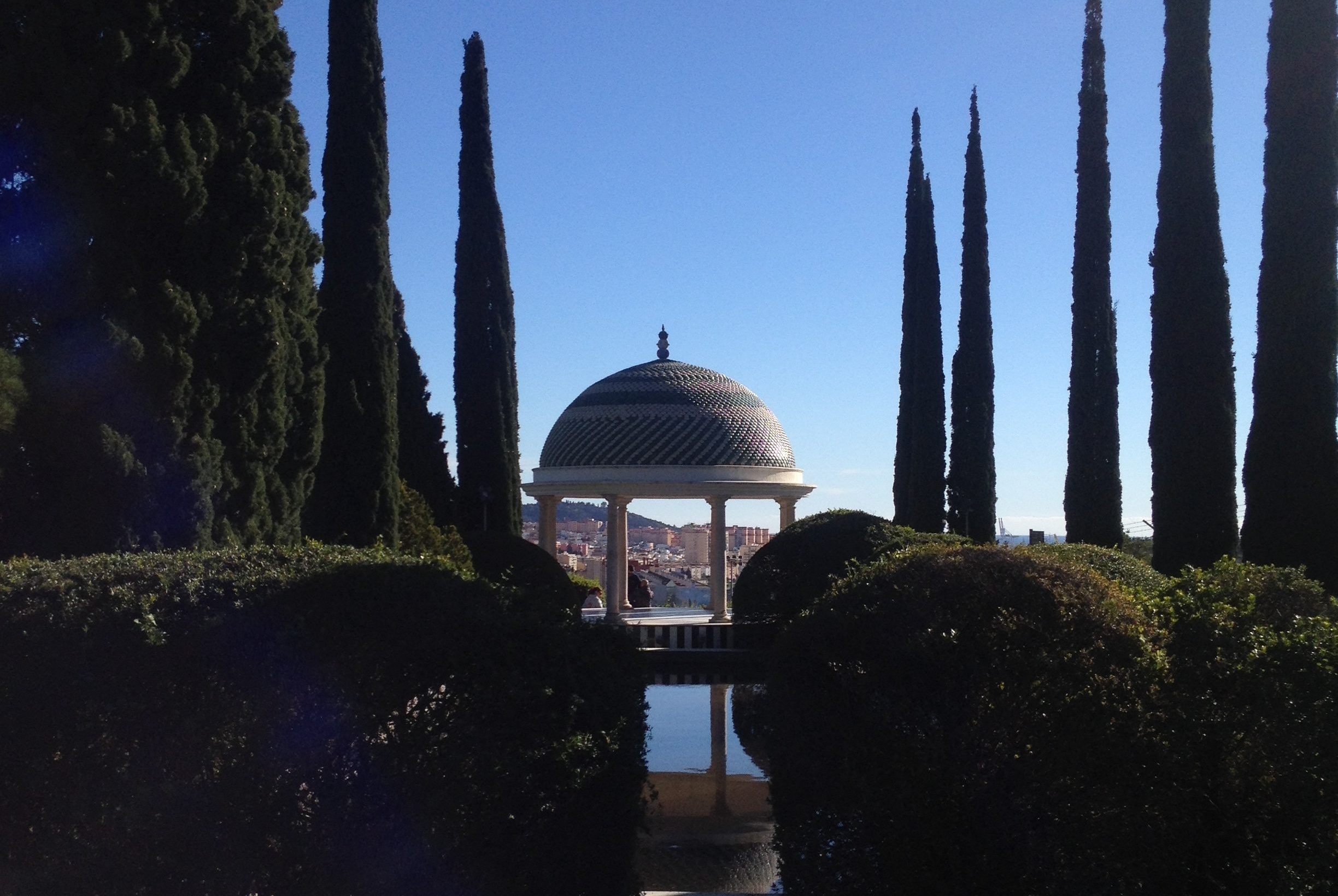 Malaga’s Botanical Gardens, just a 15-minute drive from the historic centre, is the perfect escape from the hustle and bustle of city life. 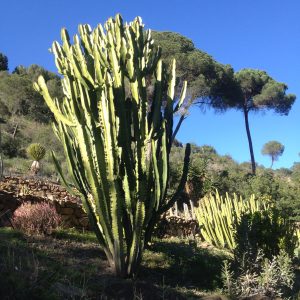 When visiting this green oasis, spread across a magnificent three-hectare plot, you can scarcely believe you’re in a major city. You are immediately immersed into an almost tropical jungle, with soothing streams and an abundance of flowers.

In fact, in 1990 when the estate became property of the city hall, a plant inventory was created: an impressive 25,000 plants belonging to about 2,000 different species from five continents. The majority are either tropical or subtropical.

For up-to-date information on opening hours and entry, click here.

Besides the gardens, there are also a number of historic buildings you can visit, including the Casa Palacio (Palace House) and the Casa del Administrador (Administrator’s House).

These are often the focal points of special events or exhibitions which are organised at La Concepción throughout the year. 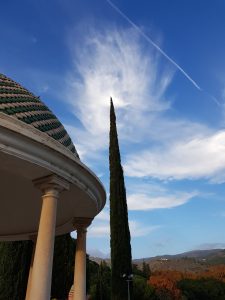 The garden was originally created by the Marquises of the House of Loring, Jorge Loring Oyarzabal and Amalia Heredia Livermore, both of whom were born to well-known businessmen who came to the city to make their fortunes. The idea for the garden originally came to them after they had visited a series of palaces, villas, parks, estates, and botanical gardens during their honeymoon in Europe seven years earlier. To bring it to life, they enlisted the services of a French gardener, Jacinto Chamoussent, whose skilled selection and acclimatisation of exotic plants was subsequently rewarded with numerous prizes.

In 1911, La Concepción was sold to a husband and wife from Bilbao, Rafael Echevarria and Amalia Echevarrieta, who expanded the garden, adding new features such as the Nymph’s Stream, the Palm Tree Avenue and the Viewpoint which overlooks the city. They also introduced numerous contemporary sculptures between the  garden areas, adding to the archaeological exhibits that were  already in place.

After the death of the Basque couple, La Concepción was taken over by Amalia’s brother, Horacio Echevarrieta, who kept the estate in perfect condition until he died in 1963, which signalled the start of a period of decline for the estate, whose buildings and gardens were abandoned.

The easiest way to reach the Botanical Gardens is by taxi (around 10-15 euros from the city centre). However, if you take the number 2 bus from the Alameda until the final stop, you are left only a 10-minute walk from the entrance.