When learning Spanish, when it comes to ordering coffee, you might be familiar with “café con leche” or “café solo”. However, once in Malaga, some new phrases like “corto” (short), “sombra” (shadow) or “mitad” (half) get thrown into the mix.

At first, these confuse foreigners and non-Malagueños alike. That’s because this system is unique to Malaga. Go outside of the city and few will know what you’re talking about!

Hopefully this video can make it all clear for you. 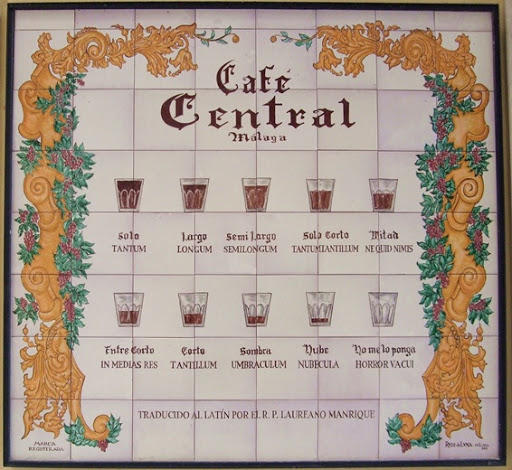 The iconic Café Central is where this whole system originated. The idea was that everyone had their own way of taking their coffee and that this system would ensure that everyone could have one just as they liked it.

Until early 2022, Café Central in Plaza de la Constitución was, alongside Casa Aranda, one of the most famous long-established cafés in Malaga city.

Records show that a café had stood on this spot since at least 1920, making it more than a hundred years old when it brought down its shutters for the final time. In fact there were several on that side of the square (at the time called Plaza de José Antonio Primo de Rivera) and it wasn’t until 1954 when they were purchased by entrepreneur Don José Prado Crespo and amalgamated that the name Café Central came to exist.

Thanks to its location right in the city centre, Café Central became a popular tourist hotspot, especially the famous tile wall on the exterior on Calle Santa María, illustrating all nine ways of ordering. 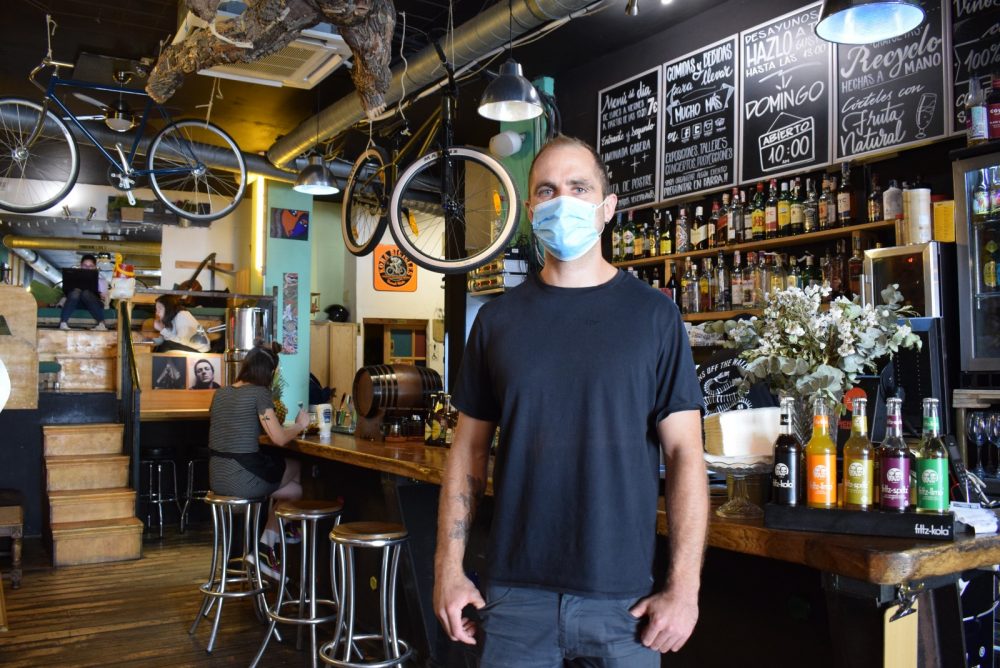