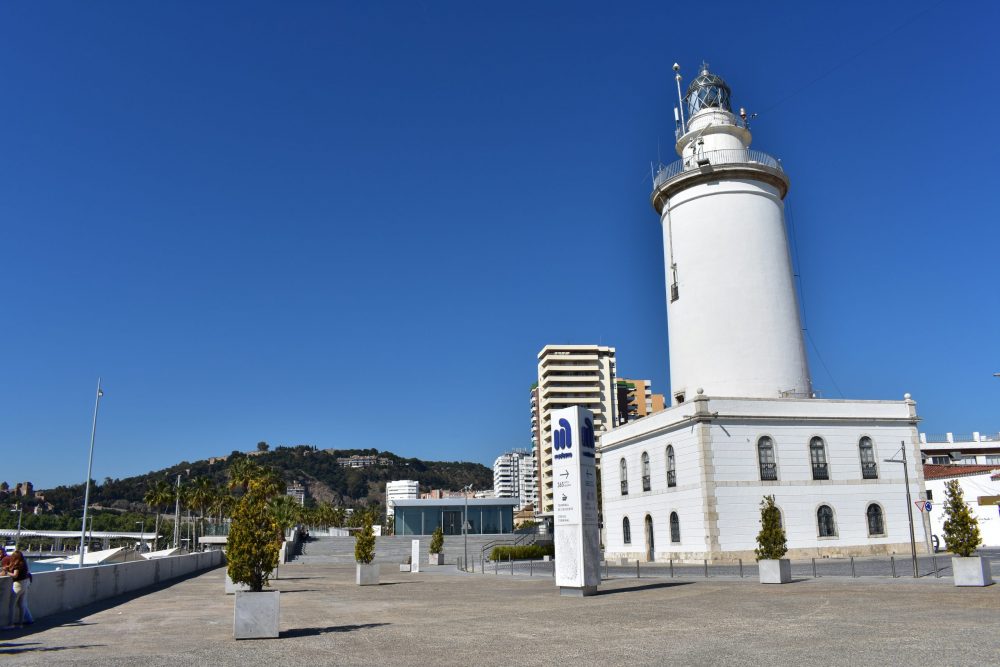 The sea, and especially the port, have always played an important role in the city of Malaga and one of its major symbols is La Farola lighthouse, located in Muelle Uno.

La Farola was designed by the naval brigadier, Naval Engineer and Port Director, Joaquín M.ª Pery y Guzmán and was first erected in 1817.

At that time it was just a tower, circular in shape, with the sole purpose of supporting the lantern which boasted cutting-edge technology for that time (it is one of a small number of reverberation lighthouses that still exists in Spain with a rotating light).

However, it soon became necessary for the personnel working on the lighthouse to live there. As a result, in 1853 a square base was added to the tower to accommodate living quarters, which were further extended between 1909 and 1913.

Since then, both the city and the port have expanded and, as a result, the lighthouse is now almost in the centre of the port, with the cruise terminal much further out into the sea.

Even though its functionality has lost some importance, it remains a major part of Malaga’s identity, also giving its name to the Paseo where it is located.

In 2022, La Farola was designated an Asset of Cultural Interest (BIC) by the Andalusian regional government, granting it special protection. 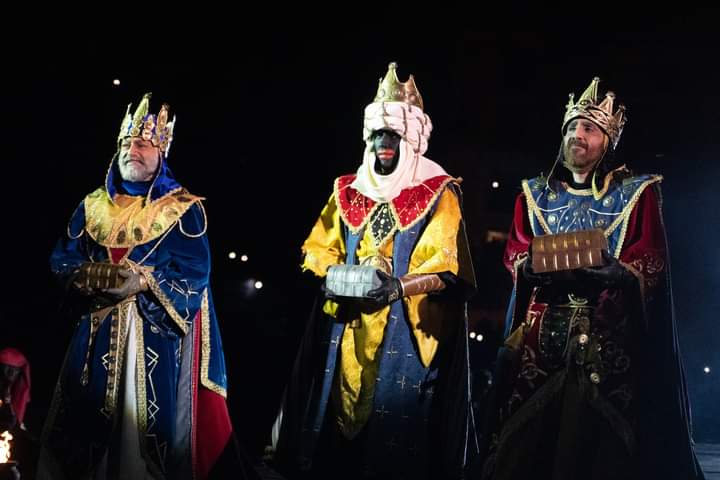