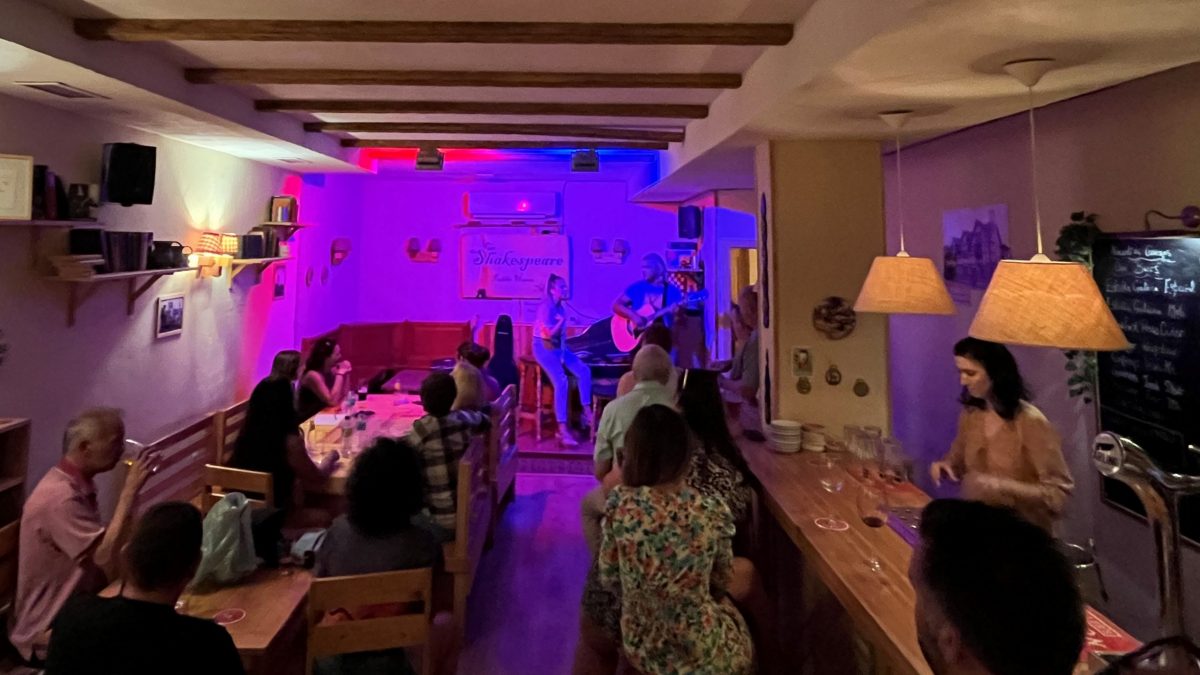 English-style pub in the heart of Malaga, The Shakespeare is a hub for expat activity.

Run by Peter Edgerton, musician and writer, there is a strong sense of community here.

Right in the centre of Malaga, just off Plaza de la Constitución, there is always something going on with a full itinerary of events each week (follow The Shakespeare on Facebook for events).

Major live football and rugby are also shown on the two screens.

With a selection of beers, both bottled and on tap, and spirits, your more international tastes are catered for here.