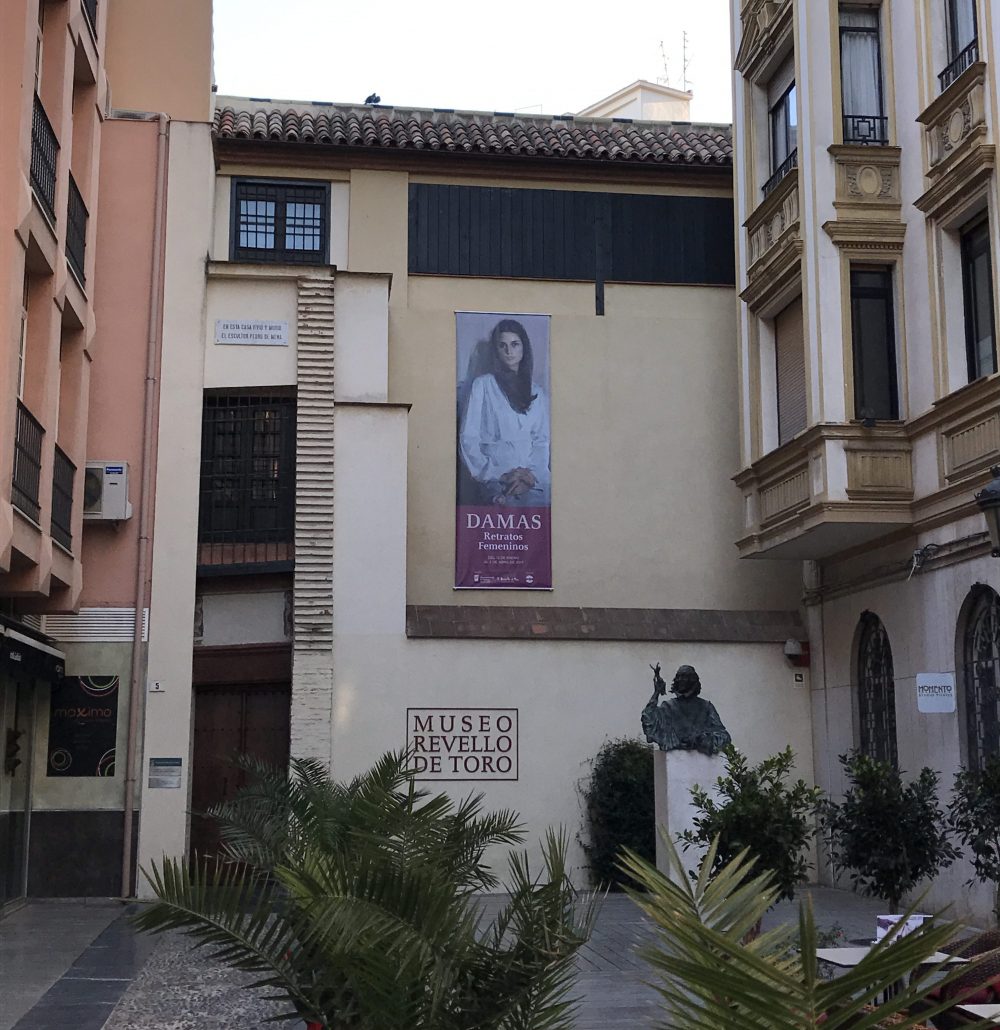 In what was once the home of sculptor Pedro de Mena is now the Museo Revello de Toro, a museum dedicated to the great Malaga-born portrait painter and figurative artist.

It first opened its doors in 2010 and houses six exhibition spaces.

There are also sections dedicated to female figures and others to the building’s original owner, the standout maker of religious images in the 17th century.

The collection contains 142 works of which 104, including oil paintings, sketches and drawings belong to the Revello de Toro Museum’s permanent collection.

The museum is housed in a 17th-century residential building – one of the very few buildings from the century that remain in the city – located between the Cathedral and the Museum of Malaga.