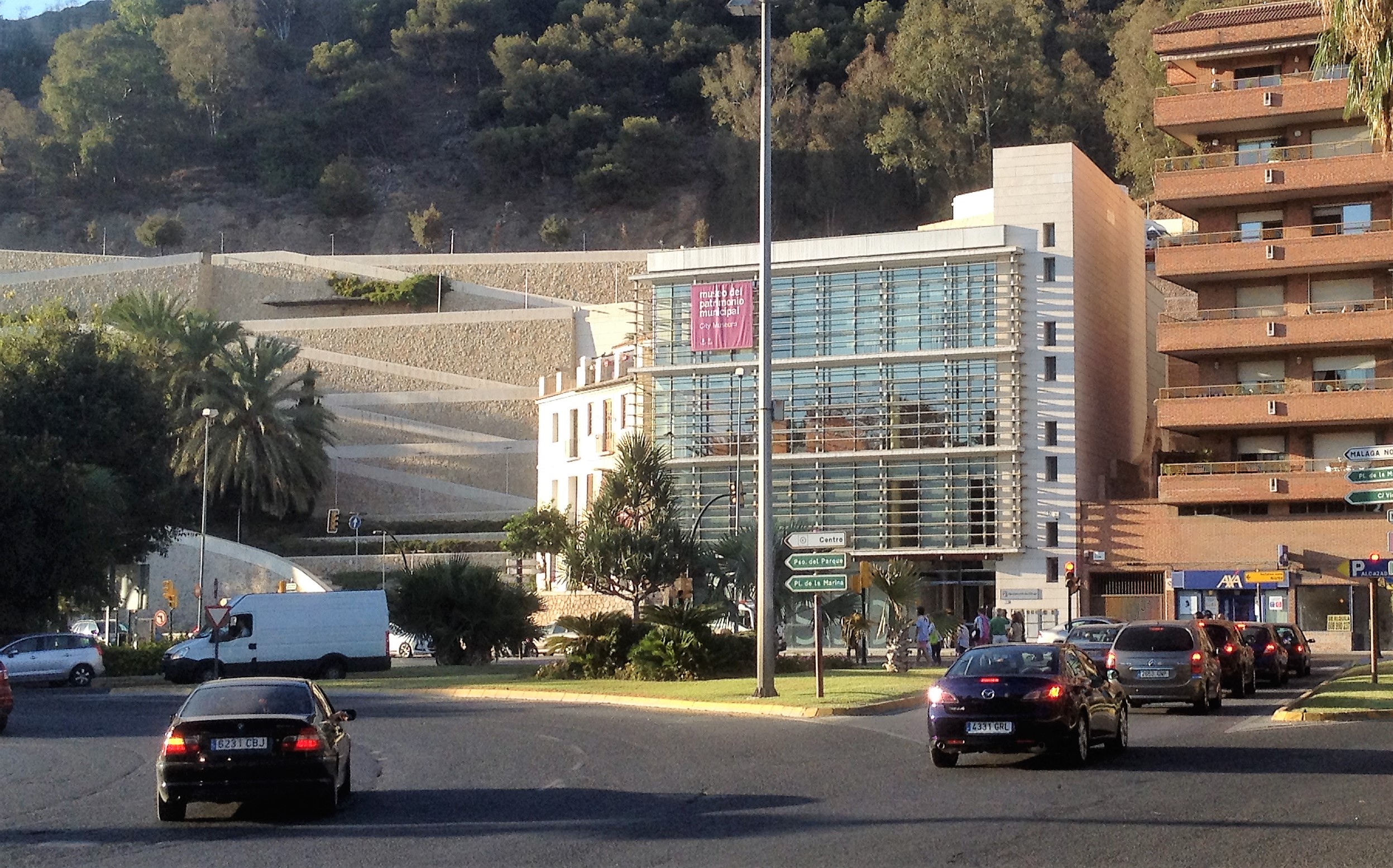 In the Paseo del Parque, and at the foot of the city’s iconic Alcazaba, a palatial fortification built by the Hammudid dynasty in the early 11th century, is the Municipal Heritage Museum (MUPAM).

Its permanent exhibition documents the history of the city from as far back as the 15th century.

The tour starts in “Room I”, which is dedicated to the period from the 15th to the 18th century, when Malaga became part of the kingdom of Aragón and Castile, after the taking of the city by the Catholic monarchs on 18 August 1487. This transformed it from a predominantly Arabic society to a Castilian one.

Next is “Room II” which focuses on the 19th century and the origins of Pablo Picasso and Carlos Haes.

With a catalogue of over 4,000 pieces, including sculptures, paintings and graphic works, 94 of the most representative pieces are permanently displayed.