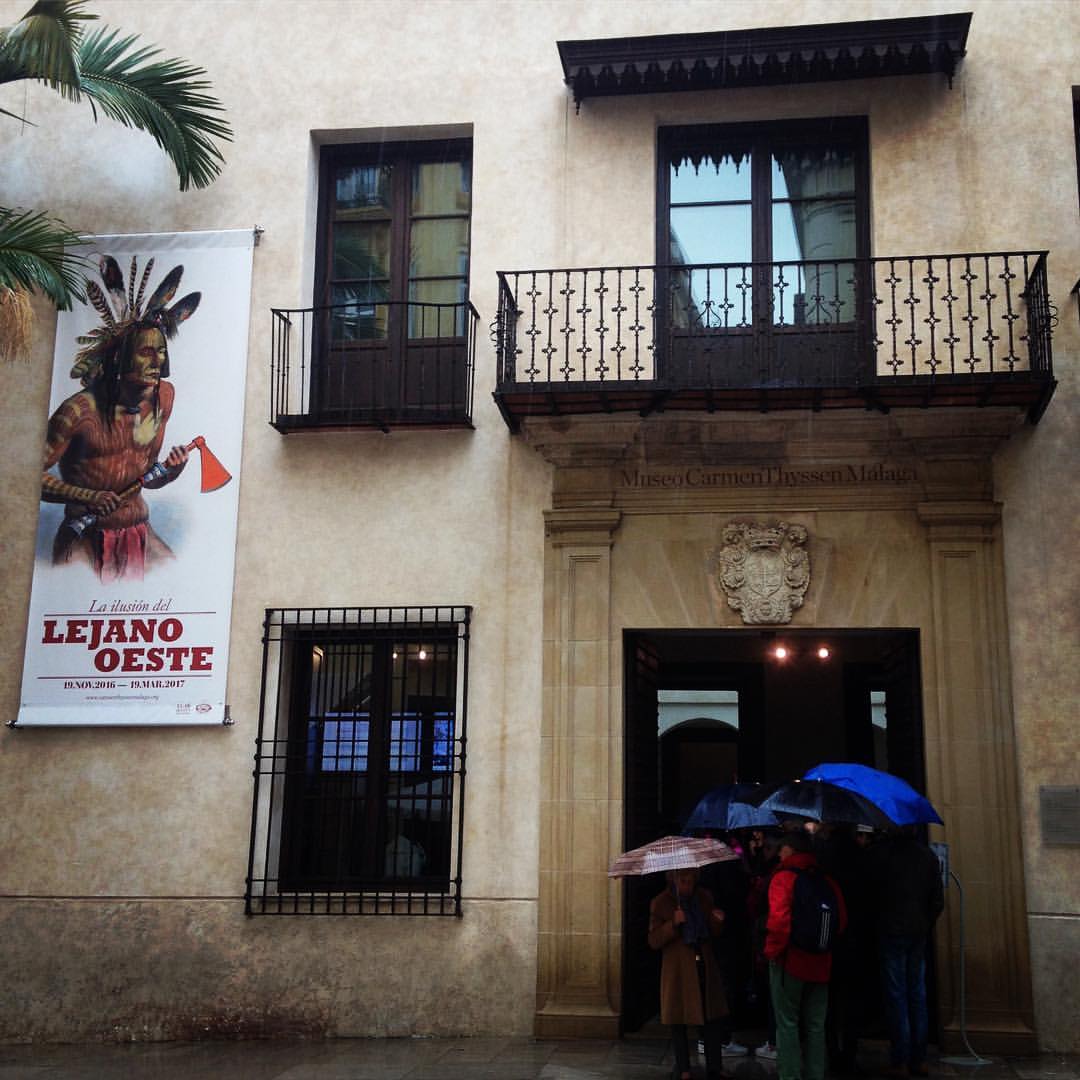 In another building of great historic importance is the magnificently restored Carmen Thyssen museum, just off Plaza de la Constitución.

It contains a large collection of paintings which revolve around one theme – Andalucía in the eighteenth century.

There are also a number of other interesting temporary exhibitions housed in the converted sixteenth-century town house, named after Carmen Cervera, socialite and art collector, third wife of Baron Hans Heinrich Thyssen-Bornemisza, whose private collection the gallery houses.

The museum’s arrival has also seen the regeneration of its surrounding area, with the ‘entorno Thyssen’ welcoming a number of boutique shops and eateries that are well worth exploring.