The city is certainly a popular destination for the whole family

Plaza Mayor was already enormous, but now thanks to the addition of the McArthurGlen Designer Outlet, even the most serious shopaholic couldn’t ask for more. This out-of-town shopping and leisure complex is the biggest in Malaga city and is close to both the airport and Guadalmar. It’s a mostly outdoor complex, organised around a series of small plazas, creating the impression that it’s a small town of its own. It offers thousands of visitors every year an enormous selection of […] 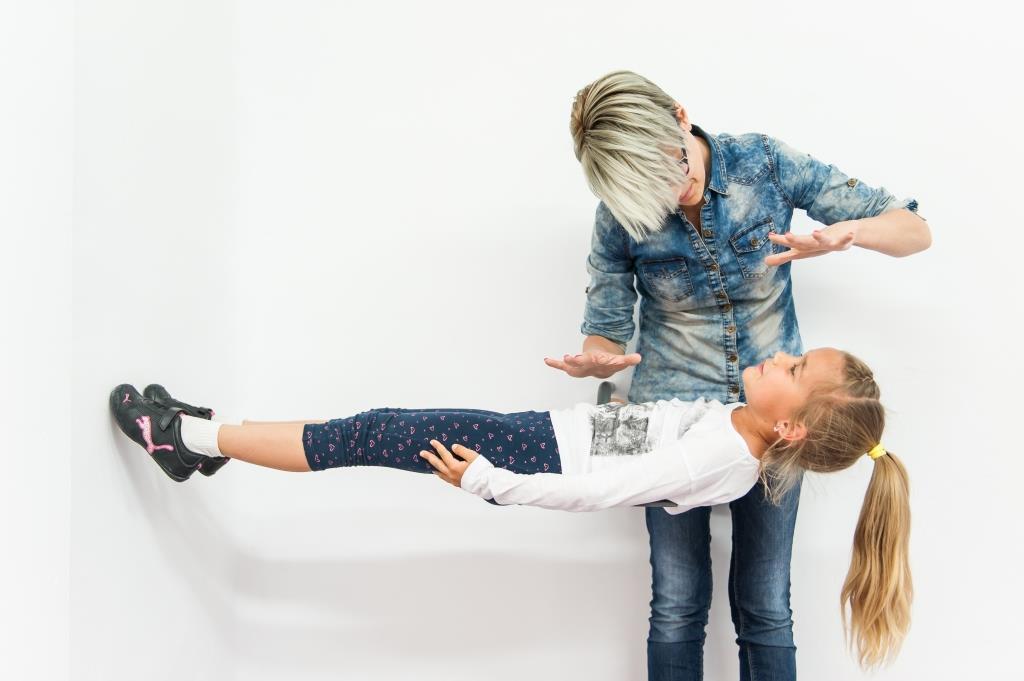 The Museo de la Imaginación is a place where everyone gets the chance to feel like a child again. Tucked away in the Soho neighbourhood is this unconventional museum that combines science and education with entertainment and in which you can plunge headfirst into the world of illusions. Don’t forget to bring a camera with you because there are plenty of photo opportunities as visitors can interact with objects and become direct participants in the displays. There are numerous optical […] 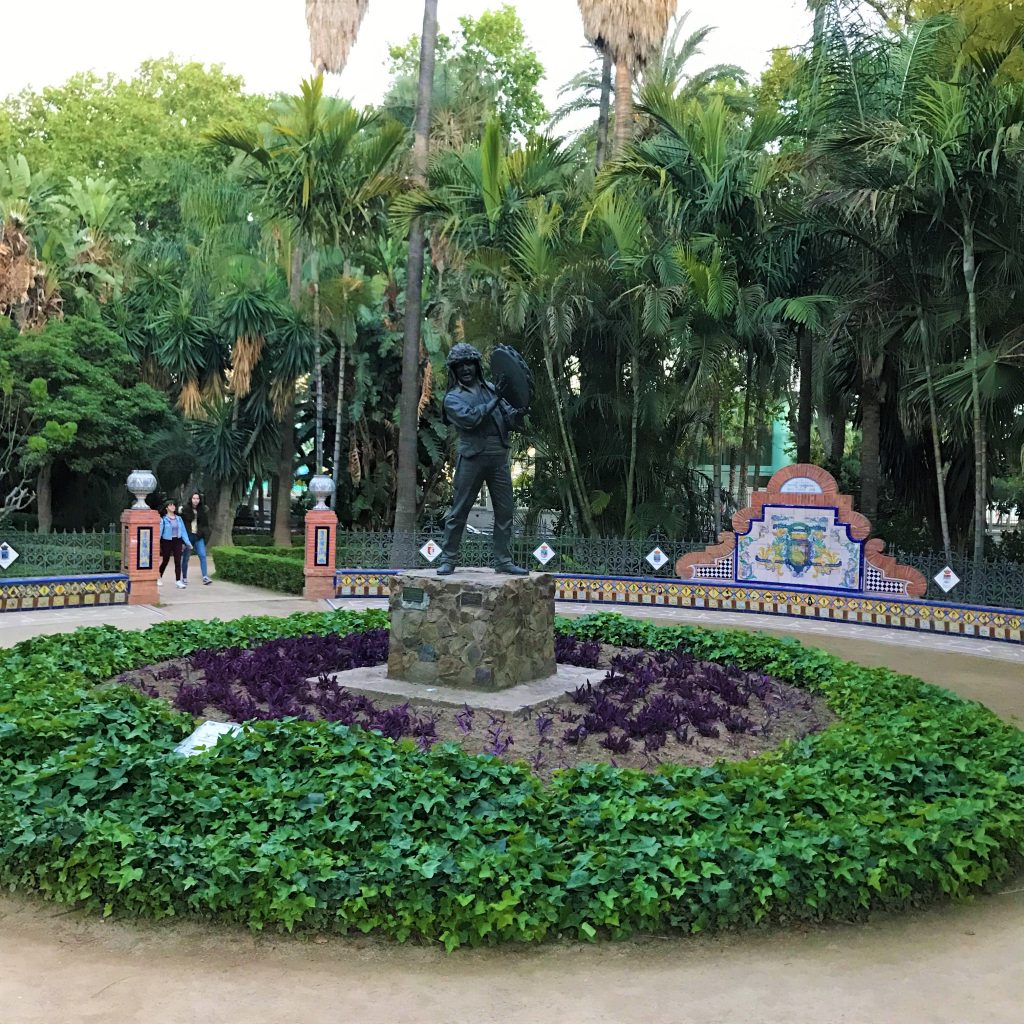 There aren’t many designated green spaces in Malaga city centre, but around the Paseo del Parque are several all in one spot. The Parque de Málaga, sandwiched between the 25-metre-wide central boulevard of the Paseo del Parque (an extension of the Alameda Principal) and the Paseo de los Curas, is 800 metres long and runs parallel to the Palmeral de las Sorpresas walkway in Malaga Port. If you include the rose garden surrounded by orange and cypress trees next to […] 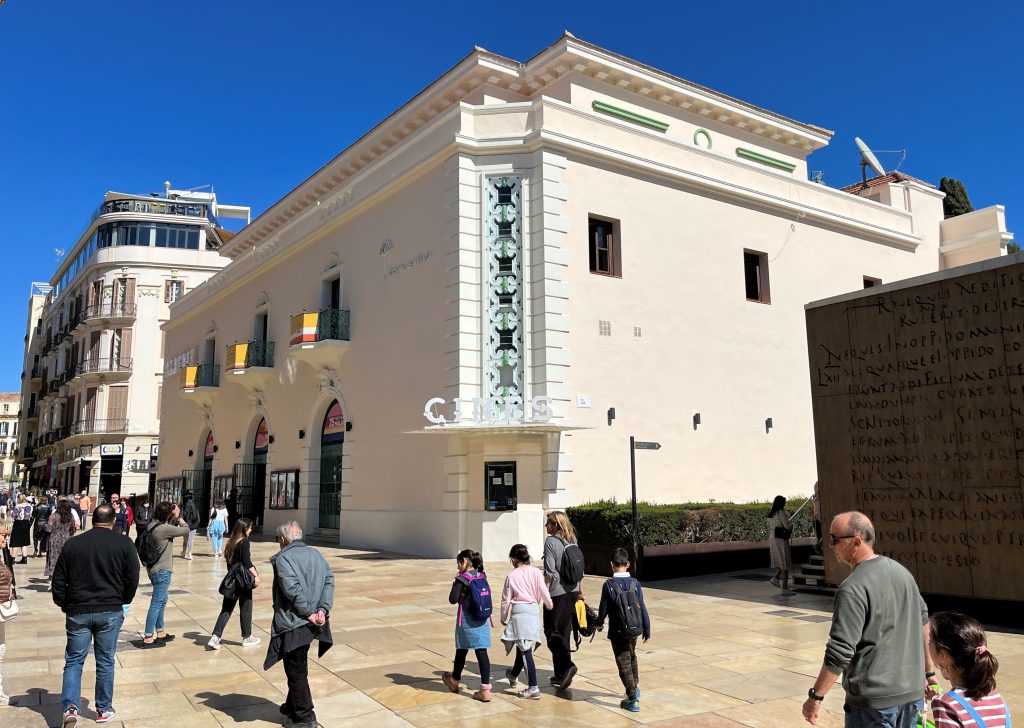 Cines Albéniz is the only multi-screen cinema in Malaga’s historic centre. Located on Calle Alcazabilla, between the Teatro Romano (Roman theatre) and Plaza de la Merced, this Historicist-style building is quite spectacular, both inside and out, especially the main screen which is often reserved for film premieres or events at the various film festivals (Malaga Film Festival, French Film Festival) that the city hosts throughout the year. You won’t find too many mainstream films on show here, though. The majority […] 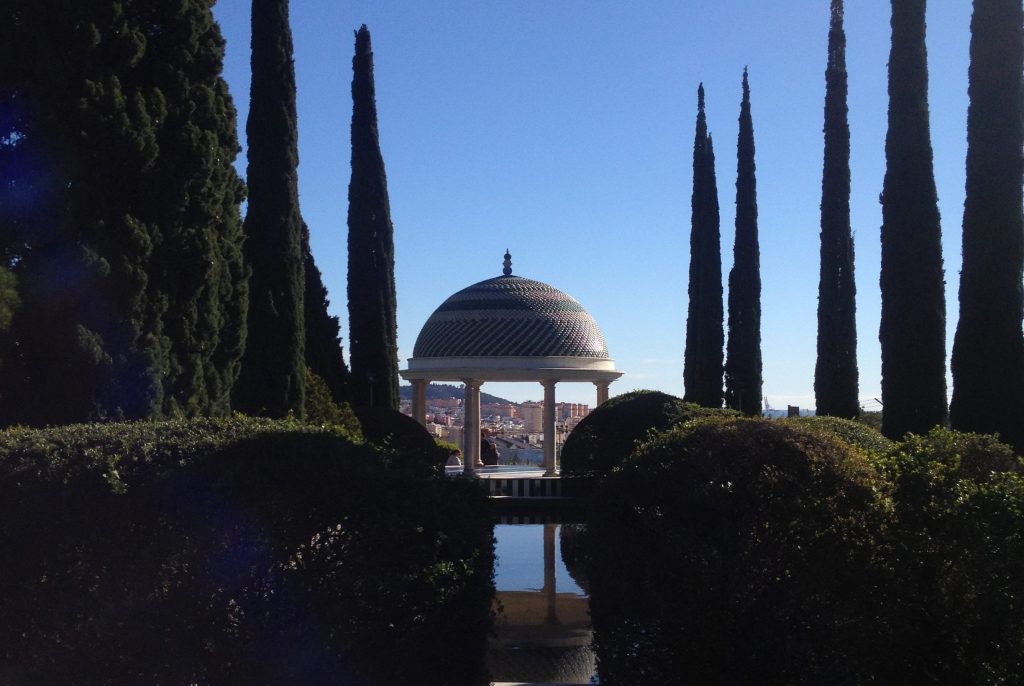 Malaga’s Botanical Gardens, just a 15-minute drive from the historic centre, is the perfect escape from the hustle and bustle of city life. When visiting this green oasis, spread across a magnificent three-hectare plot, you can scarcely believe you’re in a major city. You are immediately immersed into an almost tropical jungle, with soothing streams and an abundance of flowers. In fact, in 1990 when the estate became property of the city hall, a plant inventory was created: an impressive […]
Manage Cookie Consent
We use cookies to optimise our website and our service.
Manage options Manage services Manage vendors Read more about these purposes
View preferences
{title} {title} {title}