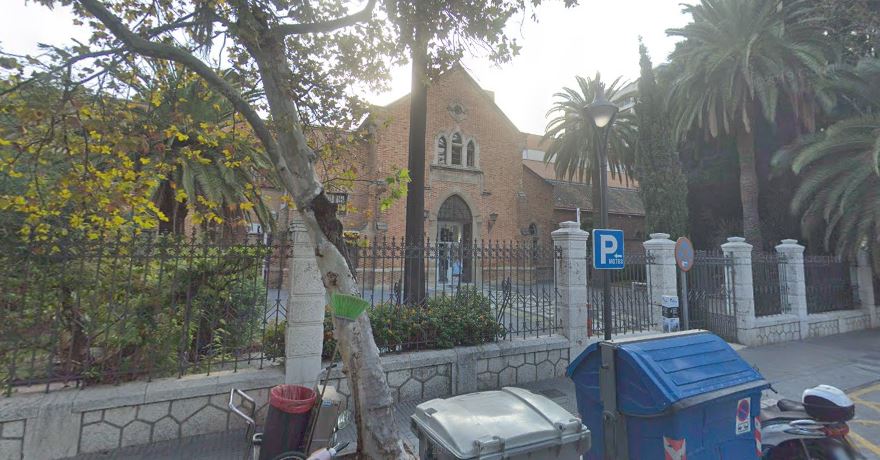 If you’ve lived in Malaga for some time, you’ll have passed this building hundreds of times.

Located beside the Fuente de las Tres Gracias roundabout, from which you can get spectacular views of the Alcazaba, is the Hospital Noble. You’ve probably never been inside because these days the building houses council offices. So why is it called a hospital? And what’s so noble about it?

Well, once upon a time it was indeed a hospital. And it was built between 1866 and 1870 by the heirs of a certain Dr Joseph Noble.

British physician Dr Joseph Noble, who died in Malaga during a cholera epidemic in 1859, grew to love the city in the short time he lived here. In fact, he is buried in the English Cemetery. True to his calling as a doctor, he requested that part of the inheritance be used to build a charity hospital in the city to care not only for the people of Malaga but for the many foreigners and seamen who came to the port.

His heirs carried out his wishes and sailors from the Gneisenau tragedy were among those who had cause to be grateful for his charity, as well as victims of the Rif War who were brought to Malaga for medical assistance.

As the city continued to open its arms to the wounded, in 1922 a royal decree rewarded the city with the addition to its coat of arms the words “muy benéfica” (most charitable).