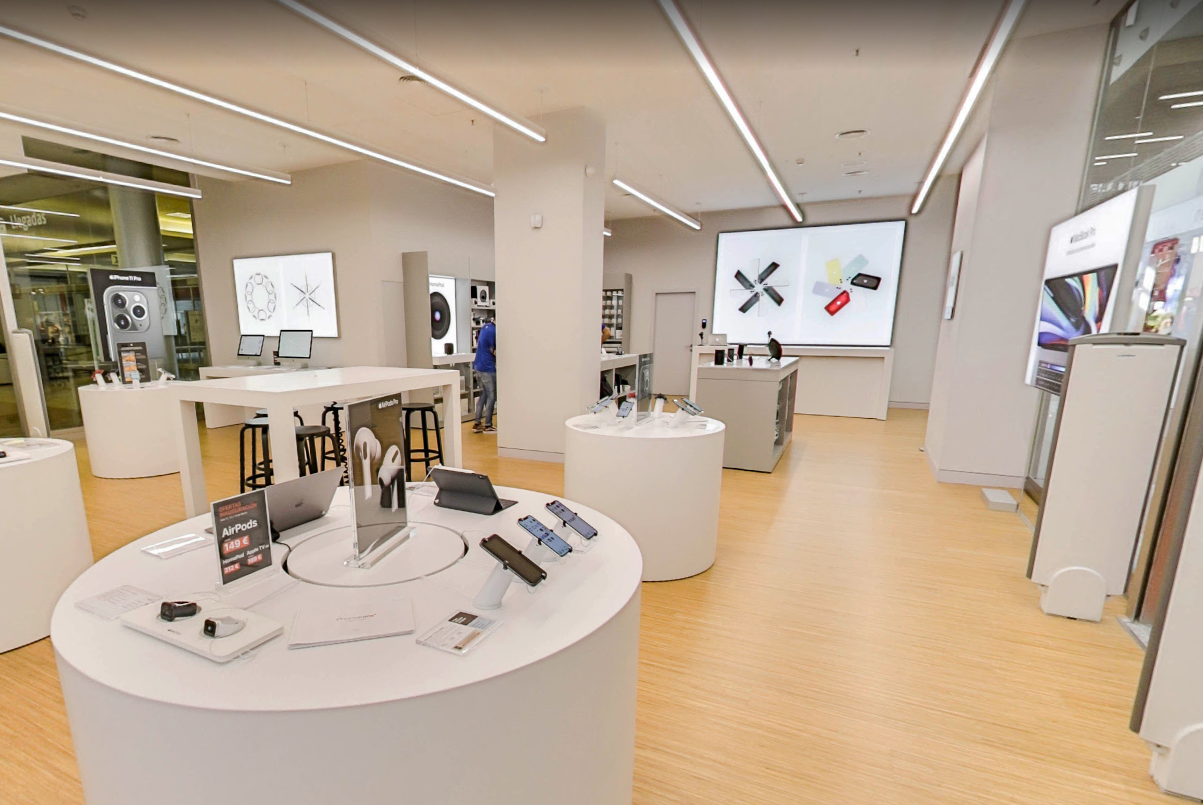 It was exciting news for all Apple addicts when Málaga was chosen as the location for K-Tuin’s first store in Andalucía. It was also quite a surprise when it closed up on Calle Nueva.

However, there’s good news. If you want to get your hands on the latest iPhones or iPads, or just want to stand in awe of what Apple are offering, you can now head to the Vialia shopping centre! 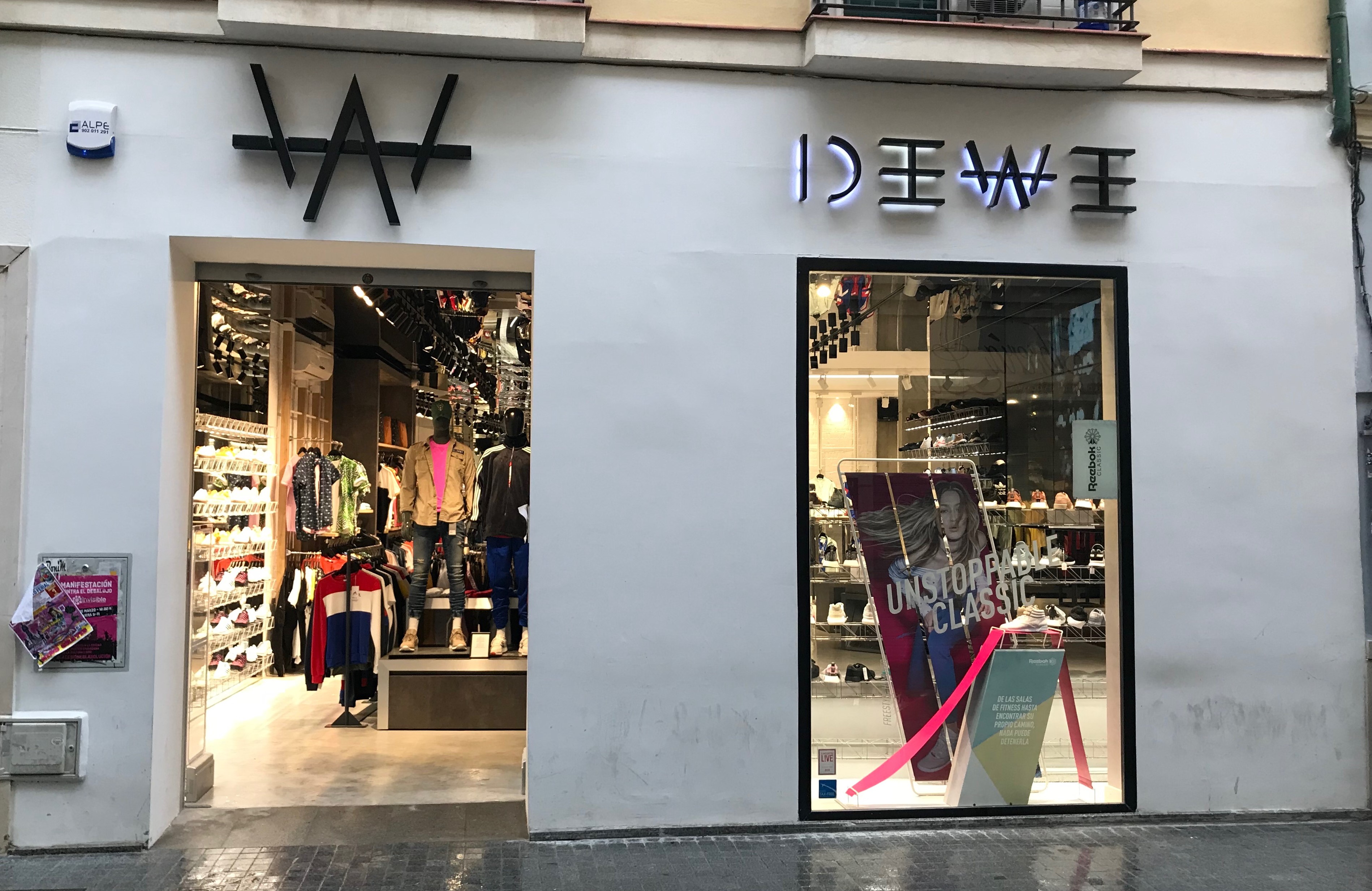 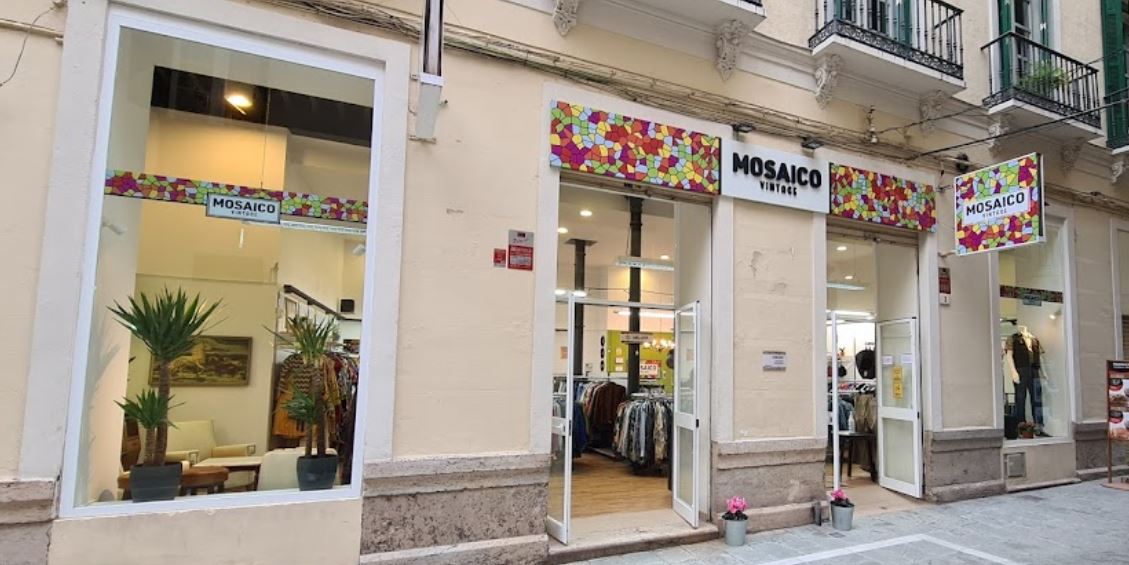