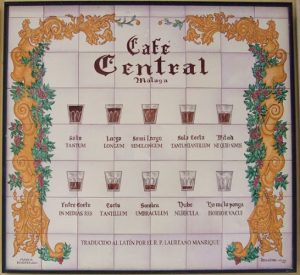 Café Central in Plaza de la Constitución is, alongside Casa Aranda, one of the most famous long-established cafés in Malaga city.

Records show that a café has stood on this spot since at least 1920, making it more than a hundred years old. In fact there were several on that side of the square (at the time called Plaza de José Antonio Primo de Rivera) and it wasn’t until 1954 when they were purchased by entrepreneur Don José Prado Crespo and amalgamated that the name Café Central came to exist.

Thanks to its location bang in the city centre, nowadays Café Central is a popular tourist hotspot.

What’s more, as it is open all day, it’s the perfect place to enjoy food and drink during any part of the day – even dinner.

The menu really is varied and there is something for everyone. However, coffee is definitely the speciality here.

In fact, Café Central is the origin of the way locals in Malaga order their coffee. You might have heard or learned some words like “corto” (short), “sombra” (shadow) or “mitad” (half). But go outside of the city and few will know what you’re talking about!

Hopefully this video can make it all clear for you!

For those looking for that Instagram shot that is typical of Malaga, look no further than the famous tile wall with illustrations of all of nine ways of ordering. There are two – one inside and another on the exterior wall on Calle Santa María. 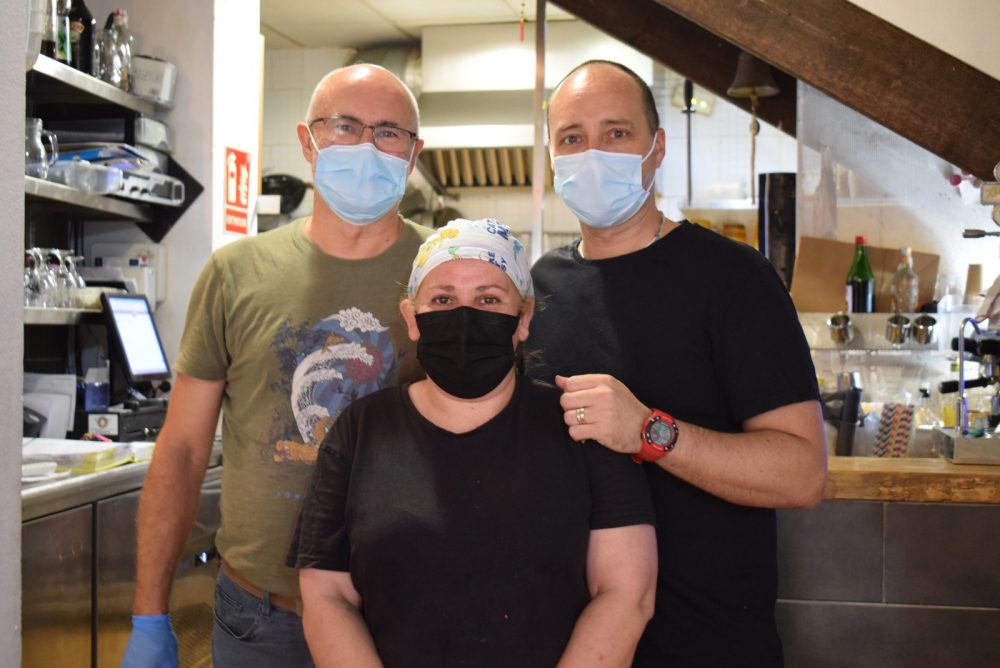 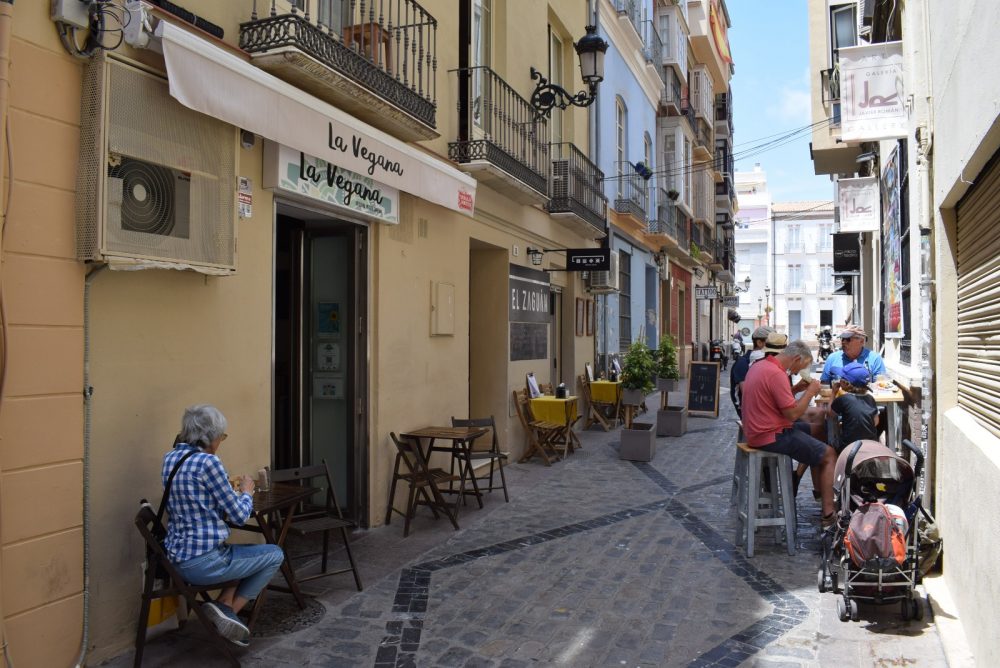