When the worse comes to worst and you need medication outside of normal working hours, there are a handful of options available to you in the city.

There are three 24-hour pharmacies close to Malaga city centre: the most central is Farmacia Caffarena, located on the Alameda Principal at the Plaza de la Marina end of Calle Larios (Alameda Principal, 2, 29005 Malaga).

Just east of centre is another, Farmacia Reding, in front of the bullring (Paseo Reding, 17, 29016 Malaga), while the third is located on the western side of the river (Calle Martínez Maldonado, 34, 29007 Malaga).

North of the centre, in the Segalerva area of the city, is a pharmacy that is open every day of the year until 10pm (Calle Martínez Barrionuevo, 2, 29014 Malaga). 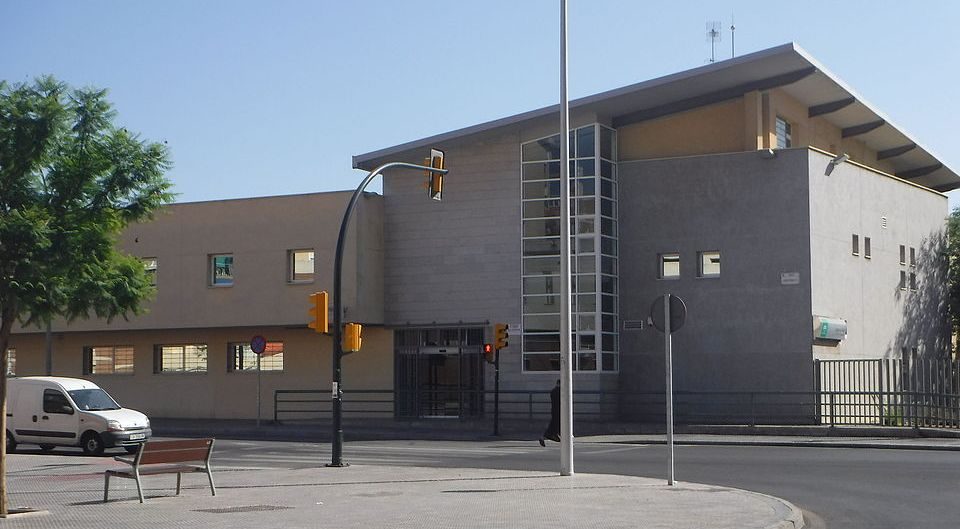