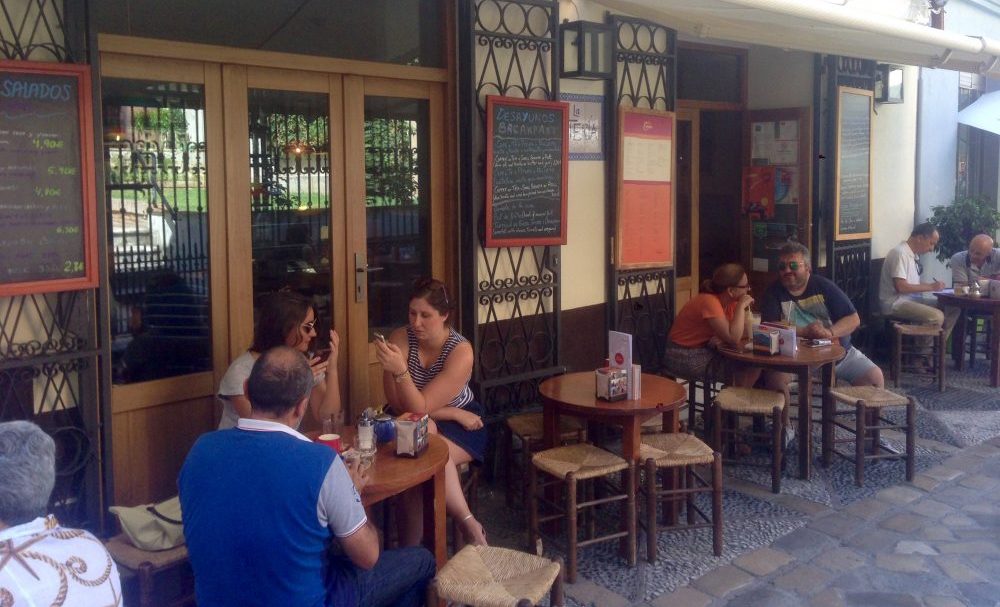 Arabic culture is never too far away in Malaga. There are constant reminders of the city’s Moorish past, whether the Alcazaba or the Hammam.

That said, you can also endulge in the flavours of Arabia at one of the many teterías (tearooms).

La Tetería is the most popular. It lies in the heart of the centre, squashed between the Cathedral and the Museo Picasso, on the incredibly picturesque Calle San Agustín.

They serve a wide range of teas and sweets in a traditional setting, decorated with beautiful lanterns, cushions and tapestries.

Its wide-ranging menu also includes crepes, milkshakes, sandwiches and beers from all over the world.