Cines Albéniz is the only multi-screen cinema in Malaga’s historic centre.

Located on Calle Alcazabilla, between the Teatro Romano (Roman theatre) and Plaza de la Merced, this Historicist-style building is quite spectacular, both inside and out, especially the main screen which is often reserved for film premieres or events at the various film festivals (Malaga Film Festival, French Film Festival) that the city hosts throughout the year.

You won’t find too many mainstream films on show here, though. The majority of the films are independently made or are foreign imports.

All films are shown in their original language (no dubbing) with subtitles in Spanish.

You can buy tickets from either the box office outside or online. 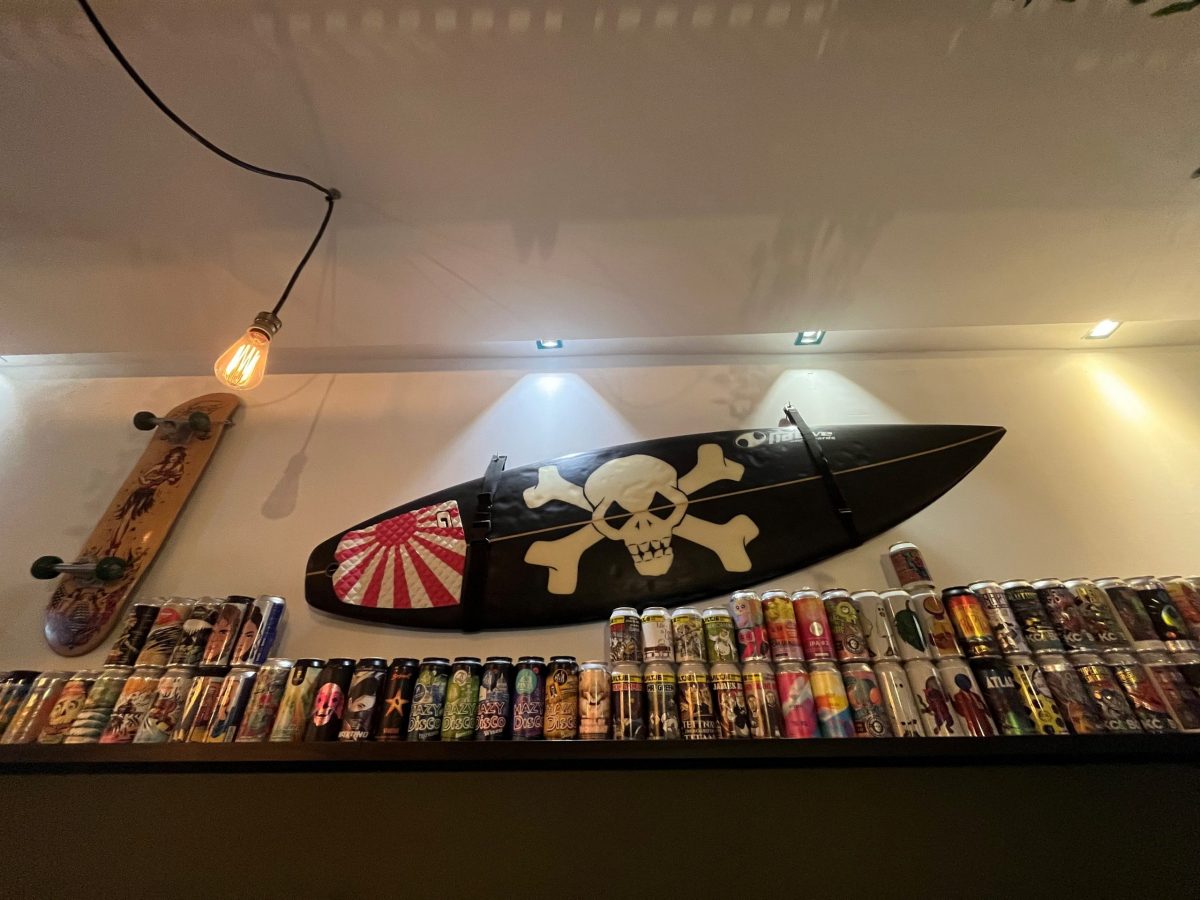